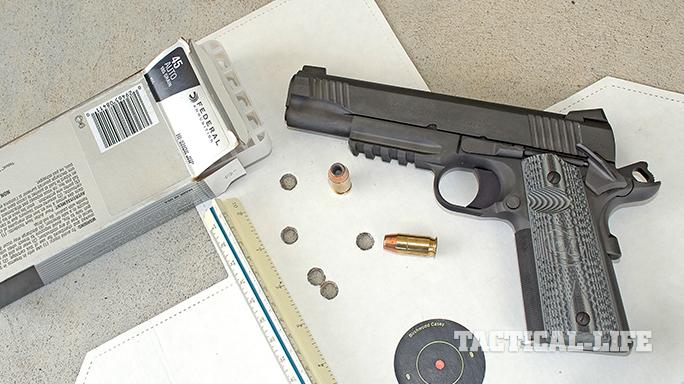 The Foreign Military Sales program is a form of security assistance authorized by the Arms Export Control Act through which the United States may sell defense articles and services to foreign countries and international organizations. Under the program, the U.S. government and a foreign government enter into a sales agreement called a letter of offer and acceptance. The State Department determines which countries will have programs, and the Defense Department executes the program.

Work on this particular contract will be performed at Colt’s West Hartford, Conn. facility. The estimated completion date is Sept. 20, 2019.

On July 13, DoD confirmed that Colt, Daniel Defense, FN and Remington had been picked to compete for a contract to supply “5.56mm North Atlantic Treaty Organization commercial off-the-shelf carbines.” A couple of weeks later, Remington revealed it had been given an award to provide carbines to “key international allies.” It seems logical to assume this recent Colt award is also part of that initial DoD announcement from July.