0
SHARES
2
VIEWS
Share on FacebookShare on Twitter
The ongoing COVID-19 pandemic and subsequent shelter-in-place directives have taken a toll on organized evens of all kinds, not the least of which have been shooting competitions. Competitive shooting takes many different forms, but nearly all types of matches have one thing in common—groups of shooters gather together to shoot, compete and enjoy camaraderie with the “shooting family.” 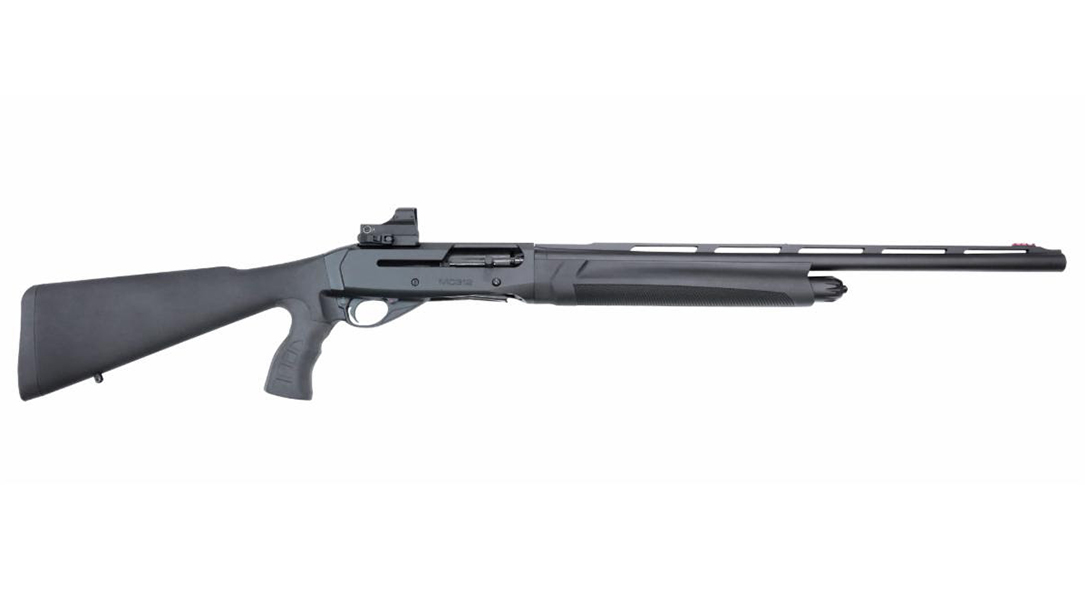 After two months of virtual quarantine, imagine my excitement when I saw a social media post that a match was being planned only 25 miles from my home in rural Tulsa. Not so affectionately named the “F#$@ The Rona 300 Shootout,” thoughts of shooting a match were enough to pique my interest, even though I hadn’t shot 3-Gun since I had complete right shoulder replacement nearly three years ago.