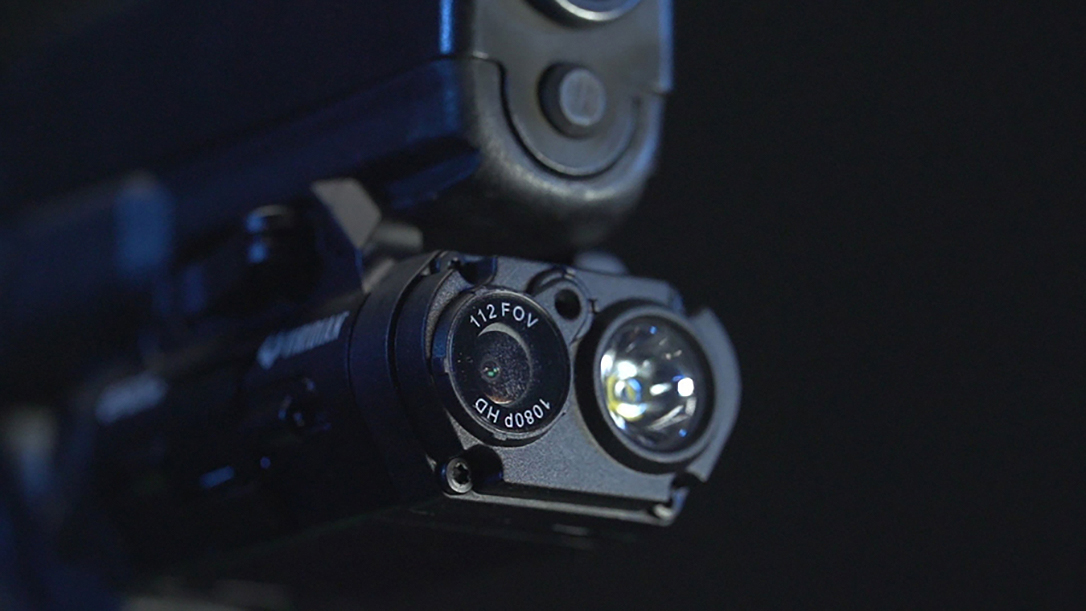 The Viridian FACT Duty delivers an unobstructed view of use-of-force events. It employs a 1080p full-HD digital camera. Meanwhile, a 500-lumen tactical light illuminates the target. Instant-On technology automatically activates camera and microphone on the draw. The system eliminates failure to activate with other systems. It also eliminates a step required for officers under potential duress.