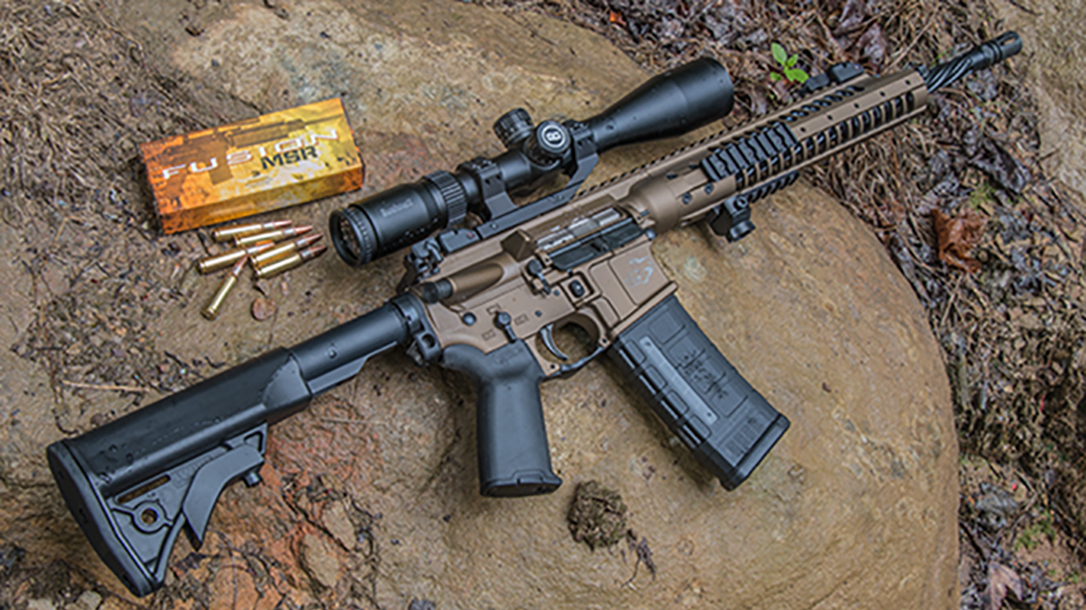 “The Dallas, Texas Police Department SWAT team has selected and fielded the LWRCI IC-A5 carbine,” Dallas Police said in an official statement. “The entire carbine setup was the first time in the department’s history to obtain factory new weapon and components, identified, tested and selected by its team members, and delivered as a complete kit.”

Dallas SWAT Team members conducted long and rigorous testing on each component, according to LWRC. The entire process tested several companies and took nearly two years. At the end, Dallas SWAT chose the LWRCI IC-A5 Individual Carbine in a 10 1/2-inch barrel configuration as its issued carbine for its elite tactical unit.

The IC-A5 utilizes the company’s patented short-stroke gas piston system. According to LWRCI, the system delivers unparalleled reliability and easy maintenance. The Dual Control fully ambidextrous lower receiver includes bolt catch and release. Operators can access the magazine release and fire control from either side, a welcome feature. A low profile, two-position adjustable gas block enables users to compensate when running a suppressor.

“Thank you to the citizens of Dallas who donated funds to the Team foundation that ultimately paid for the purchase,” team members said in a statement. “This outstanding rifle package was entirely privately funded and donated to our Dallas SWAT officers. We cannon thank those outstanding civic leaders and their associations enough for their enthusiasm to support us and make this rifle a possibility.”