Amid the notorious trial of former law enforcement officer Derek Chauvin, tragedy again struck Minneapolis. Just like a year ago, a Minnesota police officer killed a Black man. Now protestors march in the streets, adding even more tension to America’s racial powder keg. But this time, the officer claims a negligent discharge took the life of Daunte Wright, not the officer’s intent. 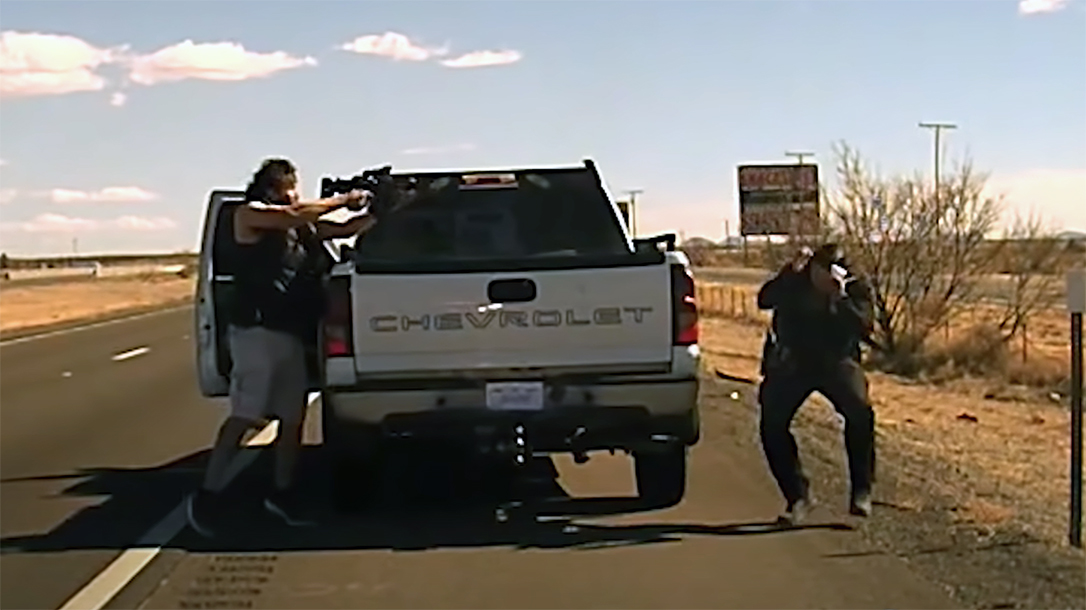 The shooting occurred Sunday in Brooklyn Center, a suburb of Minneapolis. Nearly a year following the murder of George Floyd, an officer allegedly accidentally shot and killed 20-year-old Wright during a traffic stop. The officer claimed she went for her Taser, but instead deployed her Glock sidearm. Officer body cam footage shows the officer yell “Taser” prior to opening fire.

“It is my belief that the officer had the intention to deploy their Taser but instead shot Mr. Wright with a single bullet,” Brooklyn Center Police Chief Tim Gannon told NBC 4. “This was an accidental discharge that resulted in a tragic death of Mr. Wright.”

The chief claimed his officer made a mistake, releasing body cam footage from the firing officer. Footage shows multiple officers around a vehicle. Quickly, a struggle ensues as officers attempt to handcuff Wright. A female officer warns Wright she will Tase him. She then yells “Taser!” and fires. Gannon acknowledged the incident marked a horrible tragedy, one that couldn’t come at a worse time, according to NBC 4.

“We’re going to do everything we can to ensure that justice is done and our communities are made whole,” Gannon told NBC 4.

Wright died from his wounds Sunday evening at an area hospital, reported NBC 4. The event kicked off another round of violent protests in a city that has seen more than its fair share since Floyd’s 2020 death. Officials say officers pulled Wright over for expired registration, reported NBC 4. They then identified police wanted the man on an outstanding warrant, prompting the attempted arrest. Those warrant charges included Wright allegedly fleeing police and possessing a gun without a permit. Meanwhile, the family seeks justice for Wright’s death.

“All the violence, if it keeps going it’s only going to be about the violence,” said Katie Wright, Daunte’s mother, reported NBC 4. The mother addressed a local crowd near the shooting location. “We need it to be about why my son got shot for no reason. We need to make sure it’s about him and not about smashing police cars, because that’s not going to bring my son back.”