by Mark Oliva
in News
0

Follow the money. Installing one person (David Chipman) to do gun control’s bidding from the inside has always been the goal. USA Today and gun control mouthpiece The Trace are just saying it out loud now. 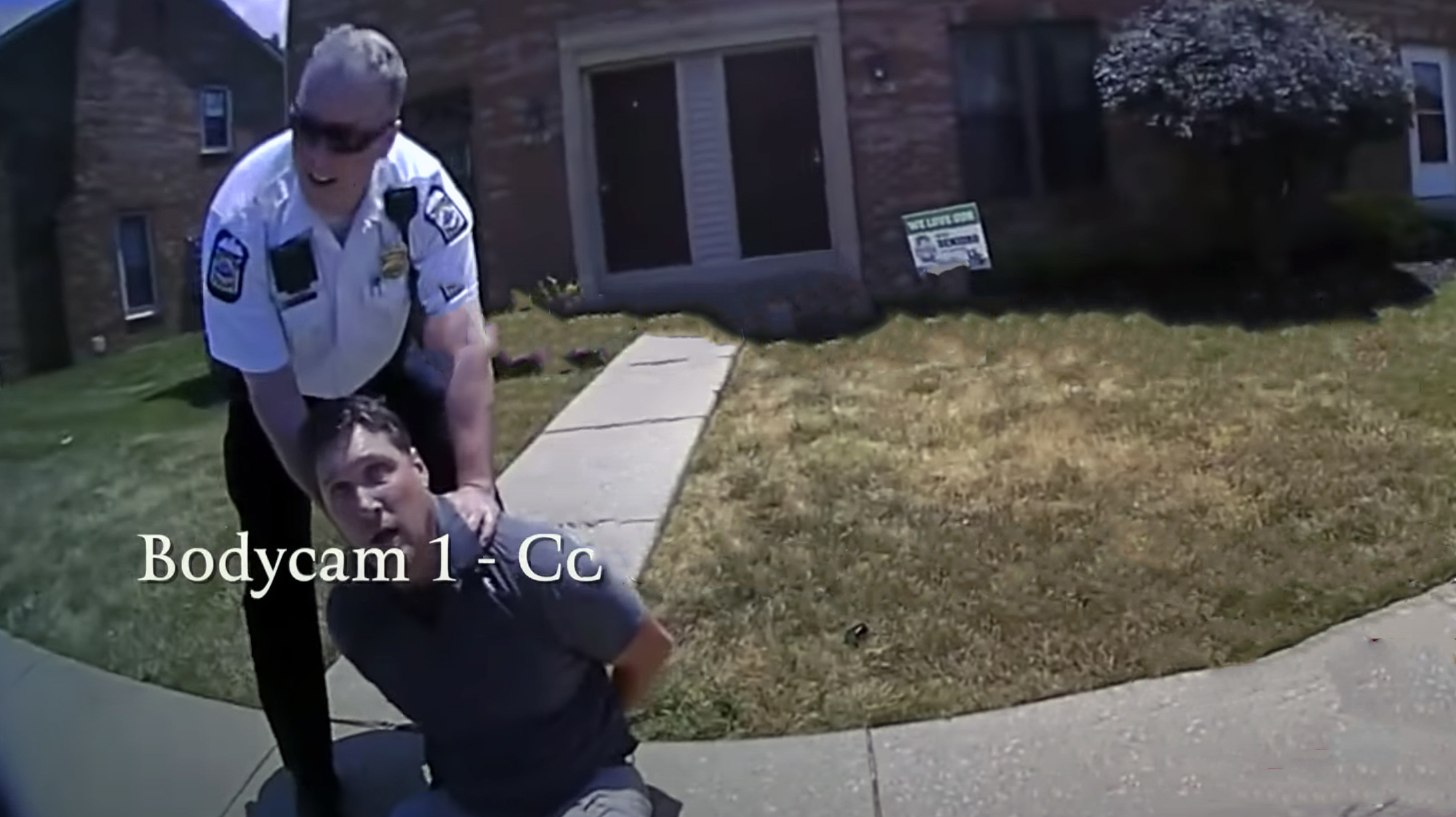 In fact, they’re downright giddy that they’ve gotten the response from lawmakers they hoped for. They used a simple formula. Make up a crisis. Find a straw man. Report the “problem” as a widespread issue and propose “their guy” as a solution.

USA Today and The Trace, an advocacy platform that gets 70 percent of their funding from antigun billionaire Michael Bloomberg’s Everytown for Gun Safety gun control group, disguising itself as pseudo-journalism, ran a hit piece targeting the Bureau of Alcohol, Tobacco, Firearms and Explosives (ATF). They pitched the ATF as an organization that’s understaffed, hamstrung and beholden to the firearm industry.

The authors, of course, had a solution. Bring in new leadership. It just happens that the person they are propping up is David Chipman, a paid gun control lobbyist who once worked for Everytown, as well as the gun control groups Brady and Giffords, for whom he is currently employed. USA Today accused the firearm industry of a callous response to helping the ATF when it came to resources.

The Federalist’s Co-Founder Sean Davis caught wind of the so-called investigation and rained on their parade.

“An examination of NSSF’s appropriations request history as well as interviews with former top ATF officials, however, directly contradicts the narrative being manufactured by USA Today and the Bloomberg-funded The Trace,” Davis wrote. “Mike Sullivan, a former federal prosecutor and former acting director of ATF from 2006 to 2009, told The Federalist that [Richard] Marianos’s claim, as characterized by [Nick] Penzenstadler, was not true.”

Bearing Arms’ Cam Edwards commented in a follow-up by USA Today/The Trace for pointing out the obvious.

“While the new series by USA TODAY and The Trace is meant to bolster the argument that the ATF needs a permanent director like Chipman to whip agents into shape and to close gun shops that have repeatedly run afoul of the agencies regulations, you could also make the argument that, if the agency is truly as soft on wayward gun dealers as the reporters claim, that an ATF veteran like Chipman has been part of the problem,” Edwards wrote. “After all, he spent 25 years as an ATF agent, including several years where he was head of the Firearms Division.”

Edwards astutely noted on his show Cam & Co., that gun control groups like Everytown and Giffords are in cahoots with the Biden administration to weaponize the ATF against the firearm industry. Edwards said it is an effort to make an “end-run around Congress.”

“There’s no doubt that one way or the other, the Biden administration views the ATF as one of its keys to advance its antigun agenda, particularly with the filibuster still in place in the Senate and 60 votes not present for the type of gun ban Joe Biden wants to put in place,” Edwards said.

This proved exactly what NSSF warned would happen prior to the presidential election. In October 2020, NSSF published a press release quoting NSSF’s Larry Keane.

“The Biden-Harris ticket will weaponize the ATF against retailers to close them down for even minor clerical errors in inspections,” Keane said. “This a promise Senator Kamala Harris made from the campaign stage. She has vowed to turn the ATF from an agency which assists family-owned firearm retail businesses to stay within the overwhelming labyrinth of federal and state laws and regulations to one that carries a heavy hammer and will shutter federally licensed retailers for minor administrative errors.”

To understand what a future ATF would look like under Chipman working as a gun control henchman for the Biden administration, one only needs to look back to the scandals during the Obama administration.

The Biden administration would return the ATF to the same problems when the bureau was embroiled in the ill-fated “Operation Fast and Furious” scandal that cost the life of U.S. Border Patrol Agent Brian Terry. The ATF’s involvement came under the direction of the Obama Administration’s Department of Justice when the bureau allowed illegally purchased firearms to cross the United States-Mexico border and failed to track them. Firearms from that bungled operation turned up at crime scenes on both sides of the border, including a .50 caliber rifle recovered during the arrest of Mexican drug lord and cartel kingpin Joaquin “El Chapo” Guzman.

ATF inspectors of mom-and-pop retailers would turn inspections that assist small business retailers to comply with federal laws and regulations to inspections that would revoke licenses for minor administrative errors. The ATF would become a political tool to drive an antigun agenda instead of a regulatory agency that ensures compliance.

This is, of course, what USA Today and The Trace want. Now that they’ve published their reports, they’ve got U.S. Rep. Joe Morelle (D-N.Y.) calling for Chipman’s confirmation because of “systemic issues within the agency that couldn’t be solved by money alone.”

Chipman isn’t the cure. Politicizing the ATF to drive an agenda and circumvent Congress’s legislative authority isn’t the fix. It’s the problem.

Every freedom-loving American needs to call their senators at the U.S. Capitol switchboard at (202) 224-3121 and urge them to protect the ATF from infiltration of special interest politics. Tell them to vote “NO” on Chipman.