A Degradation of Law and Order: Why Police Officers are Walking Away

The Portland Police Rapid Response team had had enough. The entire team voted to all resign from this critical but voluntary and collateral duty. The mass resignation came after a member of their team, according to their union, served on duty during 75 consecutive nights of rioting. He moved to quell rioters from an area to allow the fire department to move in to extinguish a fire ignited by rioters tossing incendiary devices. Prosecutors indicted the team member for lawful actions undertook during the riot. Portland stands as just one example in a growing shift in law enforcement. As officers walk away from the job, a resulting degradation of law and order impacts our communities. 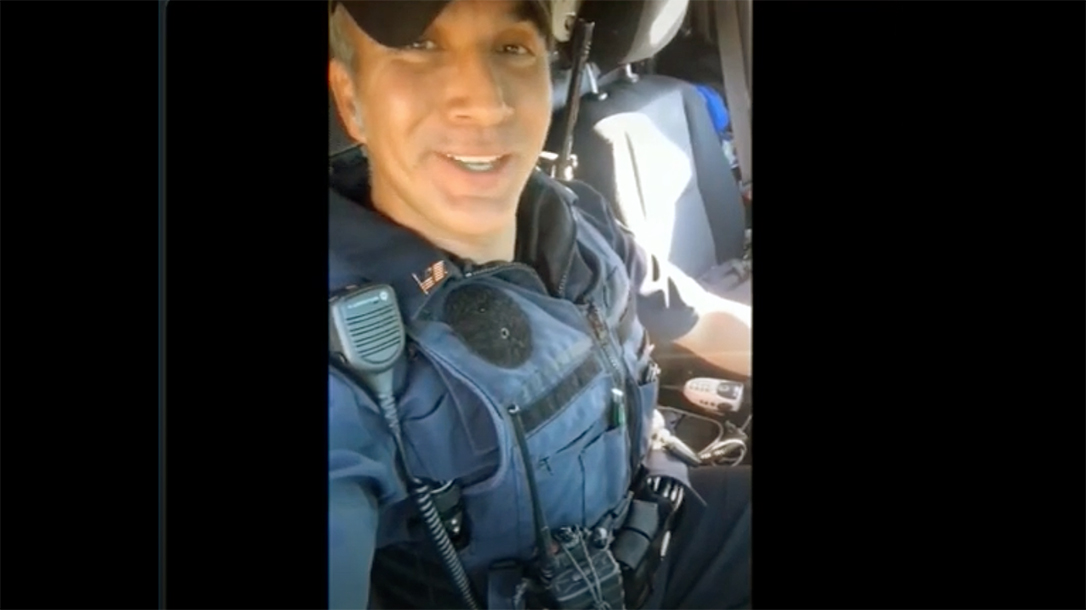 Law and Order in America

Portland follows the resignations in late summer of the entire Buffalo Police Emergency Response Team over the similar treatment of two of their officers during a riot as well as officers in Atlanta and South Florida. All pale in comparison to the 5,300 officer loss to the New York City Police Department, over half of which, 2,600, were resignations, a trend that continues this year.

Why are law enforcement officers leaving? According to a report by the Police Executive Research Forum, among the responding agencies as a whole, fewer new officers were hired, and resignations and retirements increased in the 2020-2021 period, compared to the previous year. Resignations rose 18 percent and retirements increased a whopping 45 percent. The reduction in force drains a profession in need of expertise, and expertise comes only from experience.

According to the comments provided during this survey,  on recruiting, “We have seen an approximate 40-percent reduction in applicant packets this last fiscal year. In addition, we are seeing fewer ‘above average’ candidates. The current rhetoric and negativity surrounding law enforcement is having a negative impact on the number and quality of applicants we recruit. …In 2020 and 2021, most of our officers who left did not leave for another department. They left the profession.”

The rhetoric and negativity officers allude to includes that coming from the elected officials charged with supporting their officers. But many politicians continue to weaponize the police reform agenda. They make examples out of officers for operating normally in justified, lawful situations.

During the Buffalo Police incident that resulted in their entire team’s resignation, the protester in question that triggered the discipline of the officers clearly did not obey a lawful order to “move” when the officers moved in to push the crowd back. Later, he was also shown to be a professional protester with a history of rhetoric, that arguably knew how to act during a protest. Yet much of that context, including the fact the protestor ignored a lawful order, fell on deaf ears as the video clip played over and over again across the nation.

In Atlanta, two officers employed lawful and justifiable force, shooting a suspect. An intoxicated parolee failed to follow lawful orders. He fought with the officers, stole their Taser and attempted to taze them. Prosecutors ignored those facts and charged the officers with a crime. Their agency also fired them, leading to reports of multiple officers walking off the job.

And in Portland, the rioters that the police had forced to leave the area re-grouped and moved back toward the officers. As they did, the Portland Rapid Response Team worked to intercede with the rioters, so the firemen could finish their work. According to the police union, while they were trying to support the fireman, one of their team, Officer Budworth “was forcefully knocked to the ground” as the rioters became more aggressive. The team deployed pepper spray and less lethal munitions during this melee and started to arrest people.

A Summer of Riots

Of course, many of the rioters fought, and during one altercation, Officer Budworth tried to move one of the participants in the riot out of the way so they could arrest someone. What happened next has become the tragic tale of law enforcement. The individual, in what could be described as a “cover for action,” fell to the ground and a video was released that made it seem that it was “another officer attack on an innocent civilian.” Once again, lacking context and despite the officer’s lawful actions, the department and prosecutor went into action and moved against the officer with criminal charges and discipline proceedings.

Ultimately, the true impact these recruitment and retention issues law enforcement is facing has now materialized on the streets of America in the form of a spike in violent crime rates. In Chicago, homicides rose 33 percent in the first three months of 2021 compared to 2020, and shootings are up nearly 40 percent. In New York City, murders are up nearly 14 percent through March 28, and shootings up nearly 50 percent. On the west coast, in Los Angeles, homicides are up 36 percent over the same time period in 2020.

Or as Peter Moskos, a former Baltimore police officer and professor in the Department of Law, Police Science, and Criminal Justice Administration at John Jay College of Criminal Justice has said, “What the protests (of 2020) did was cause a major change in policing. If you stop policing, violence goes up.”

“There has been massive attrition, so nearly every person in the department has had to change the way they conduct police work. The greatest casualty of this has been proactive work on the patrol level. On the bright side, crime analysis to best deploy limited resources has gone from a frill to a necessity,” said one of the PERF survey respondents.

Perhaps the Portland Police Association said best, concerning the reason why recruitment and retention of officers dropped at such a critical juncture in our history. “Unfortunately, this decorated public servant has been caught in the crossfire of agenda-driven leaders and a politicized criminal just system.” That system stands bound to fail if law enforcement officers are made to continually feel like the suspect, rather than the subject matter expert. After all, if all the officers walk away, who will protect law and order?