Arguably the most anticipated trial of a law enforcement officer in recent memory reached a verdict today. A jury found former Minneapolis Police Officer Derek Chauvin guilty on all charges in the May 2020 killing of George Floyd. Jurors found Chauvin guilty of second-degree unintentional murder, third-degree murder, and second-degree manslaughter. 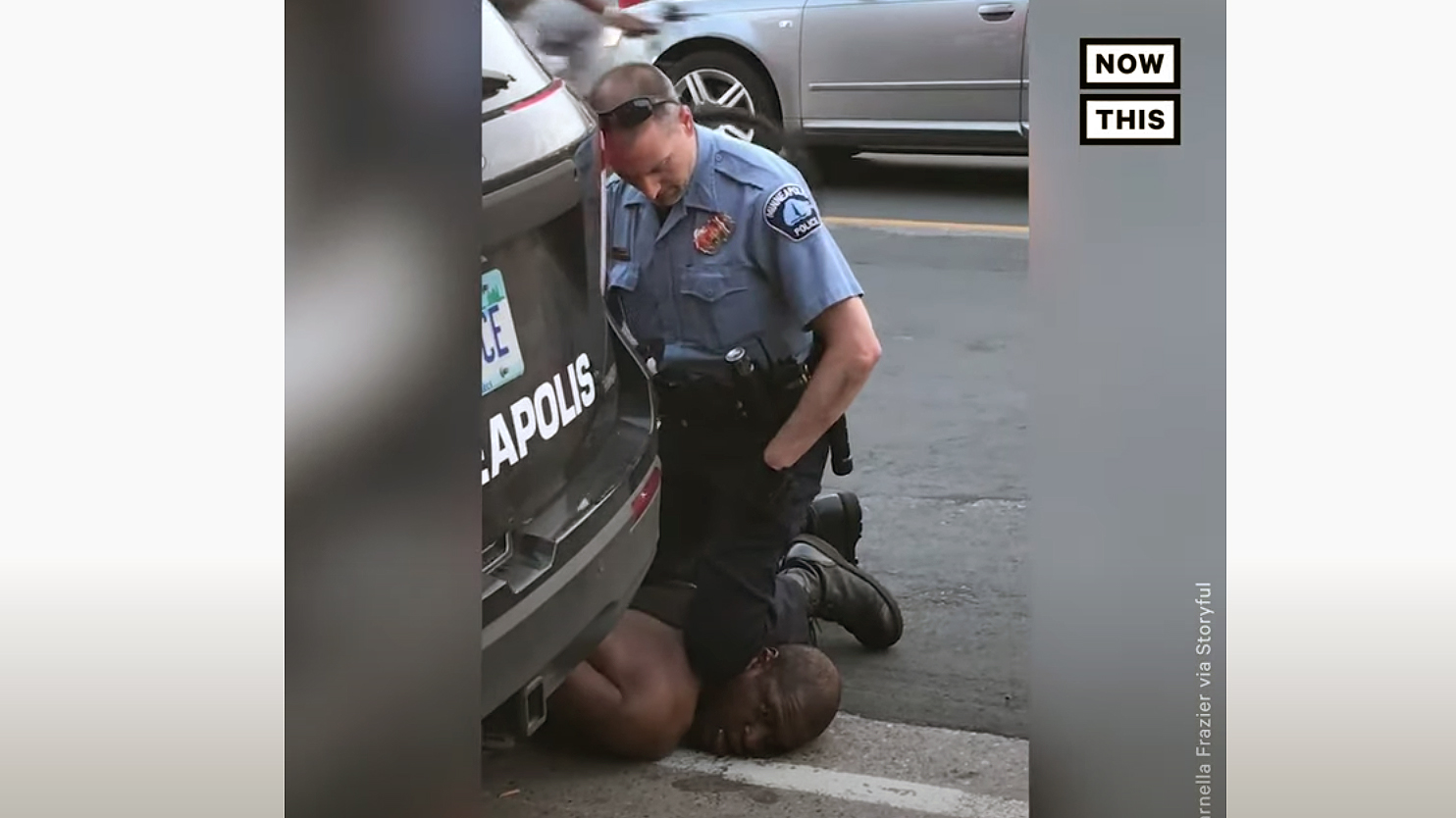 The jury reached the verdict Tuesdat around 3 p.m. Jurors deliberated for more than 10 hours over the course of two days, reported CNN. Judge Peter Cahill granted the prosecution’s motion to have Chavin’s bail revoked. Judge Cahill then said, “eight weeks from now we will have sentencing,” reported CNN.

“As we’ve been talking to people throughout here, there has been a combination of emotions,” reported CNN’s Omar Jimenez from the scene of Floyd’s murder earlier in the day. “Some tenseness, some nervousness and some even fearful of what the verdict might bring, but at the end of the day one woman we spoke to said that no matter what happens, they are still going to be in the streets.”

The verdict and coming sentencing conclude a dismal moment for law enforcement. George Floyd’s murder kicked off a summer of protest and rioting across the country. Those tensions even led to more panic buying of guns, sparking uneasy tensions during 2020, a year proved difficult in a multitude of ways. It also started the “Defund the Police” movement, putting law enforcement under a microscope.

Following the reading of the verdict, Judge Cahill thanked jurors for the “heavy duty” of their service. Meanwhile, outside the courthouse, crowds shouted in jubilation “justice” and “Black lives matter.” The reactions took a more somber note in the halls of Congress. Members of the Congressional Black Caucus nodded and showed visible emotion following the verdict reading.