When news breaks that a law enforcement agency has adopted a Sig Sauer firearm, it would be entirely reasonable to assume the firearm in question is the SIG P320; that’s not the case here: the Detroit Police Department has selected the SIG M400 rifle for its SWAT officers. 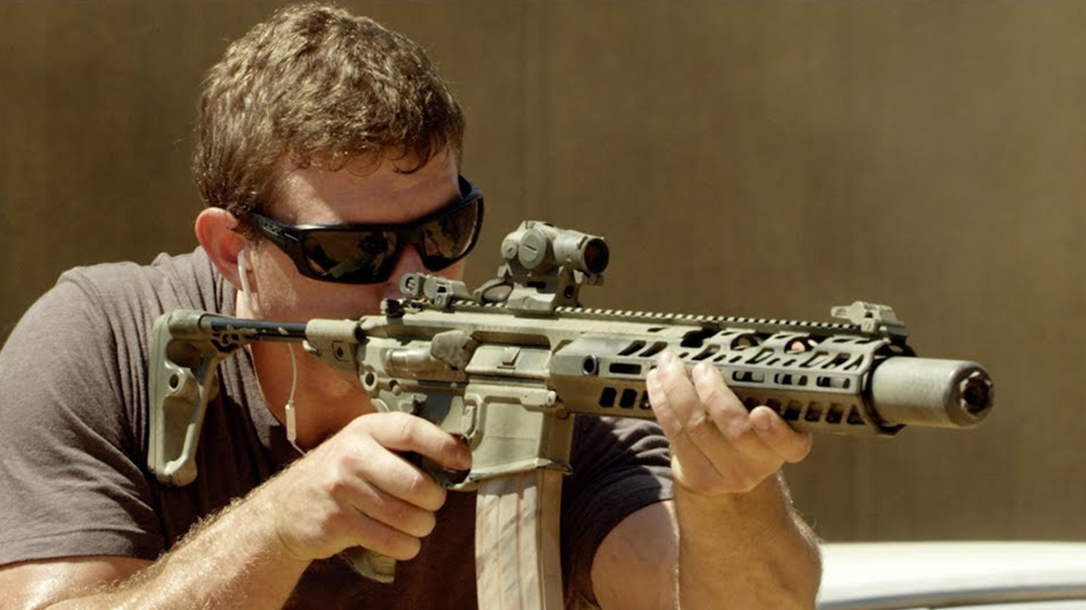 “The M400 rifle is designed to exceed military standards to be the most accurate and reliable rifle in its class, which makes it an optimal choice for specialized law enforcement units in extraordinary enforcement situations,” said Tom Jankiewicz, Sig Sauer’s executive vice president for law enforcement sales.

The Detroit Police Department is a municipal police force that is made up of 12 different precincts. These precincts are tasked with protecting the largest city in the state of Michigan, and one of the 25 largest cities in the United States.

“We are honored that the Detroit Police Department has entrusted SIG SAUER firearms to support the special tactical operations of their SWAT officers, and we look forward to strengthening our relationship with the department,” Jankiewicz added.

Vance Outdoors will distribute these Sig Sauer M400 rifles to the Detroit PD.