0
SHARES
6
VIEWS
Share on FacebookShare on Twitter
The U.S. Immigration and Customs Enforcement (ICE) recently awarded Federal Premium a major ammunition contract. The contract provides for up to 2,227,500 shells of 12-gauge 2-3/4 Inch, 00 Buckshot (Reduced Recoil) duty ammunition to multiple Department of Homeland Security law enforcement components and other federal agencies for up to five (5) years. This contract will provide the organization’s agents and officers with 12-gauge Tactical Buckshot duty ammunition. 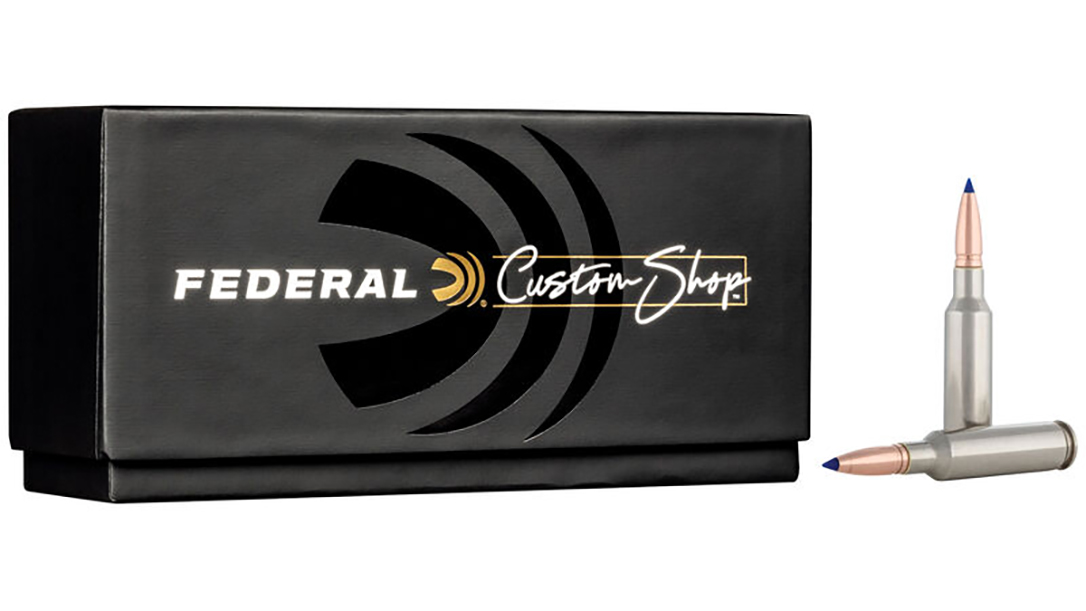 The ammunition utilizes Federal brass, projectiles and primers. The ammunition awarded in this contract is similar to Federal’s LE133 00 load. This Federal Law Enforcement shotgun ammo features a FLITECONTROL wad. Tactical Buckshot also features copper-plated shot and recoil reduction that, when combined with the FLITECONTROL wad, result in the most dependable and predictable pattern performance available.

ICE, which was created in 2003, is tasked with promoting homeland security and safety, as well as enforcing federal laws governing border control, immigration, customs and trade. The agency has more than 20,000 employees in more than 400 stateside offices and 46 foreign countries. ICE executes its mission through the enforcement of more than 400 federal statutes. It focuses on immigration enforcement, terrorism prevention and combating the illegal movement of people and trade.