The Department of Defense has ordered deployed service members to stop using GPS devices in “operational areas” and other areas to be determined by commanders. This includes physical fitness aids and any smartphone apps and devices that pinpoint and track an individual’s location. 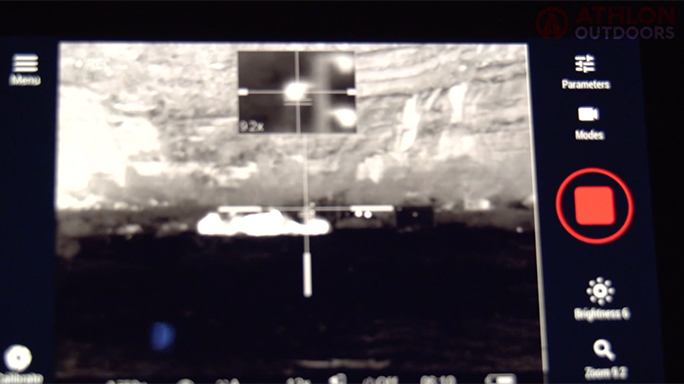 No GPS Devices In Operational Areas

Operational areas include places where “military personnel are there for a very specific purpose or mission,” such as Operation Inherent Resolve or Operation Freedom’s Sentinel, DoD spokeswoman Maj. Audricia Harris told Military.com.

According to DoD, service members frequently use GPS devices and applications to track the pace, running routes and calories burned during workouts. Information from those devices is then stored and uploaded to central servers, where it has the potential be shared with third parties. This information could provide enemy combatants with information on military operations.

“The rapidly evolving market of devices, applications and services with geolocation capabilities presents a significant risk to the Department of Defense personnel on and off duty, and to our military operations globally,” the memo continues. “These geolocation capabilities can expose personal information, locations, routines, and numbers of Department personnel, and potentially create unintended security consequences and increased risk to the joint force and mission.”

The memo does give combatant commanders the freedom to allow the use of non-government devices with geolocation capabilities “after conducting a threat-based comprehensive Operations Security (OPSEC) survey.”

In addition, the use of government devices with geolocation capabilities may be authorized “based upon mission necessity, taking into account the potential OPSEC risks.”

Meanwhile, “for all other locations, installations and activities,” DoD leadership will have the responsibility of weighing the “inherent risks associated with geolocation capabilities on devices, applications, and services, both non-government and government-issued, by personnel both on and off duty,” the memo adds.

If it’s determined that the information from GPS devices “poses a threat to personnel and operations,” commanders and supervisors will give “OPSEC training and guidance.” They’ll also use a tiered structure for categorizing the sensitivity of location and operations “while incorporating risk factors to ensure restrictions are consistently and rationally applied.”

The memo doesn’t mention anything regarding how violations will be addressed, but Harris told FCW in an email that those would be handled on a “case-by-case basis.”

As Military.com points out, the new directive was announced amid recent stories that GPS-enabled fitness apps like Polar Flow and Strava were accidentally giving away the locations of U.S. service members around the world.