Domestic drones and you. Where are they? FAA releases lists of drone certificates. 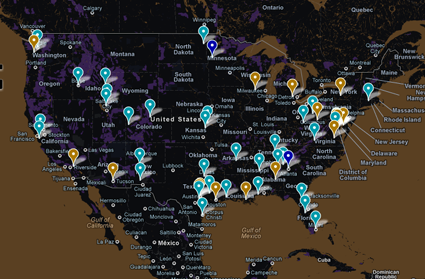 This week the Federal Aviation Administration (FAA) finally released its first round of records in response to EFF’s Freedom of Information Act (FOIA) lawsuit for information on the agency’s drone authorization program. The agency says the two lists it released include the names of all public and private entities that have applied for authorizations to fly drones domestically. These lists—which include the Certificates of Authorizations (COAs), issued to public entities like police departments, and the Special Airworthiness Certificates (SACs), issued to private drone manufacturers—show for the first time who is authorized to fly drones in the United States.