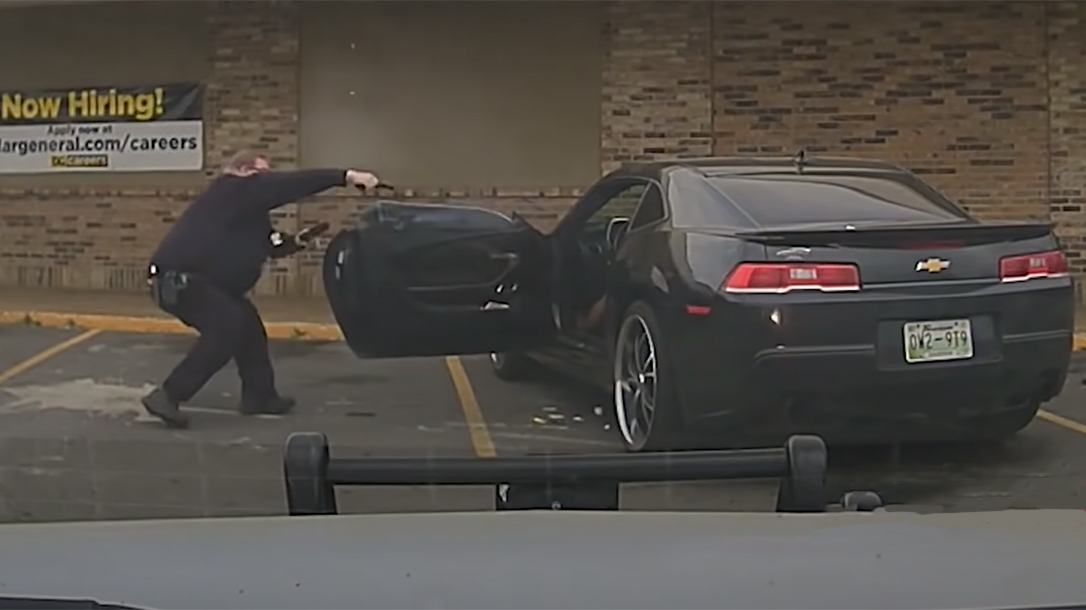 Recently released officer body cam footage shows Yao interacting with the 37-year-old Freeman multiple times throughout the day that end with the shooting. In all, Yao encountered Freeman three times on the day of the shooting, reported wcax.com. He first helped Freeman at a local school, where the man asked for medical help. He later comforted Freeman, who appears mentally disturbed throughout the footage.

“All of the other evidence gathered from the investigation supports the conclusion that Officer Yao did reasonably believe that he faced the imminent use of deadly physical force from Mr. Freeman at the time that the officer fired his pistol,” said Assistant Attorney General Peter Hinkley, reported WMUR 9.

While Yao attempted to talk him down, Freeman suddenly burst out of the home. Naked and covered in blood, he charged Yao. The officer fires two rounds, then Freeman collapses to the ground.

“Officer Yao believed that when Mr. Freeman, who he heard had threatened his life, ultimately reached him, he would attempt to take his gun and shoot him,” Hinckley said, reported WMUR 9.

The shooting tragically illustrates just how tough law enforcement jobs can be. The footage paints a picture of an officer that tried all day to help a seemingly disturbed man. But in the end, the suspect came after him anyway. In an instant, Freeman forced Yao’s hand into making a split-second life-or-death decision. And on this day, it cost the suspect his life. And an officer will have to spend the rest of his life living with those choices.