Federal Ammunition just announced a new contract to supply high-performance 7.62x51mm NATO ammunition to the U.S. Army. Part of the Army’s Next Generation Carbine Technologies program, the contract calls for both 7.62 and other novel ammunition. 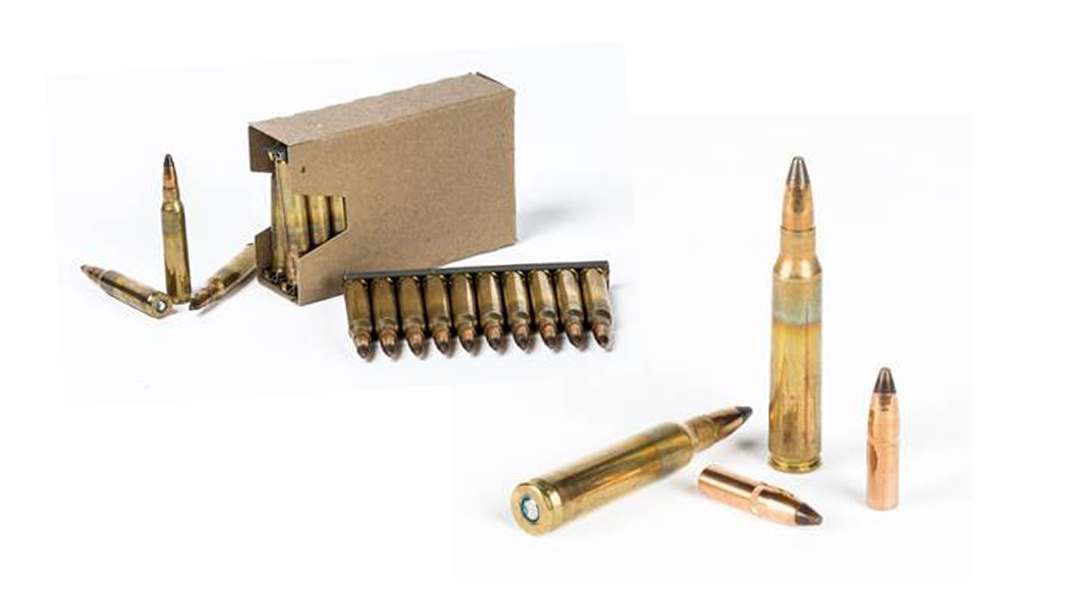 “We are a company committed to providing ammunition support to the U.S. military, as defined through our mission statement to ‘Build better ammunition in America, to create community, power defense, and conserve our heritage’,” said Jason Vanderbrink, President of Federal Ammunition. “We are extremely pleased with this prestigious contract award, as it validates the high level of trust the U.S. military has with our new and innovative products.”

“Our use of a proprietary high-performance alloy cartridge case will provide the U.S. Army NGCT Team with an excellent ammunition platform for evaluation of advanced Next Generation weapon concept performance. Program results will serve to inform the direction of future Next Generation weapon technology decisions for the U.S. Army,” said David Leis, Federal’s VP of Law Enforcement, Government and International Sales. “Ammunition products utilizing this specialized alloy cartridge case technology will be made available for commercial and foreign sales in the near future.”

From SIG Sauer to General Dynamic, multiple companies currently compete for the ultimate prize. The projects also kicked off further innovation. From the Smuzzle to “smart gun technology,” the entire industry remains locked in on these trials.

Though we’ve heard rumors of the M16/M4’s replacement for years, it looks like the venerable platform’s days finally are truly numbered. But no matter how you feel about the ubiquitous rifle, the innovation surrounding this trial continues to draw attention.