Federal Premium continues to chug along in 2018. Last week, the ammunition manufacturer announced it had won a contract to supply multiple DHS agencies with up to 180 million rounds of its 40 caliber Tactical HST duty ammo. Now the company is going international, having just secured a deal to deliver its 223 Rem./5.56x45mm Tactical Bonded and 308 Win. Tactical Bonded Tip ammo to the Swedish Police Authority, Danish National Police and Norwegian Police. 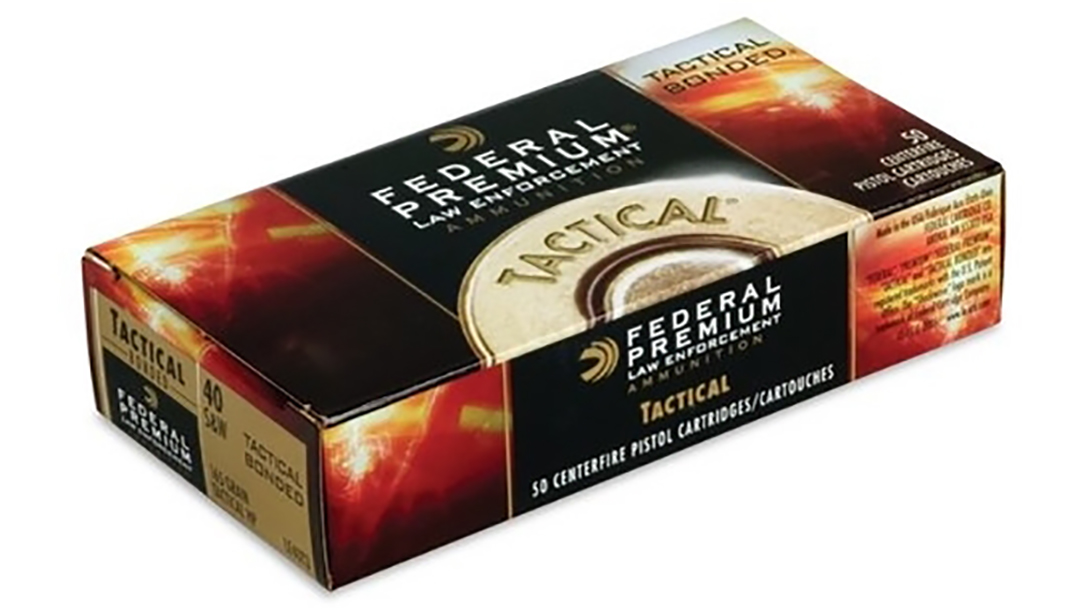 The contract covers a period of five years and begins in 2018. The monetary value, and number of rounds involved in the deal, has not been disclosed. Additionally, the the aforementioned law enforcement agencies will use the ammunition in their duty rifles.

In addition, the Danish National Police, or the Rigspolitiet in Danish, also go to the MP5 in certain situations. They use the HK USP as their duty pistol. Lastly, the Norwegian Police Service does not allow its officers to carry firearms on their person. But officers do keep HK MP5 submachine guns and HK P30 pistols in their patrol car.

“Police in Norway, Sweden and Denmark will now be relying on Federal Premium in their duty rifles to keep their residents safe and protected,” said Federal Premium President Jason Vanderbrink. “We’re extremely proud of this important contract. Our Tactical Bonded ammunition was chosen for its reliability, accuracy, terminal performance and ability to defeat barriers.”