0
SHARES
276
VIEWS
Share on FacebookShare on Twitter
Federal Ammunition recently announced an award from the U.S. Army worth $12.9 million. The contract calls for MK311 Mod 3 Frangible Ammo. The Army placed the orders under the company’s small-caliber ammunition contract, issued by the U.S. Army Contracting Command in 2017. 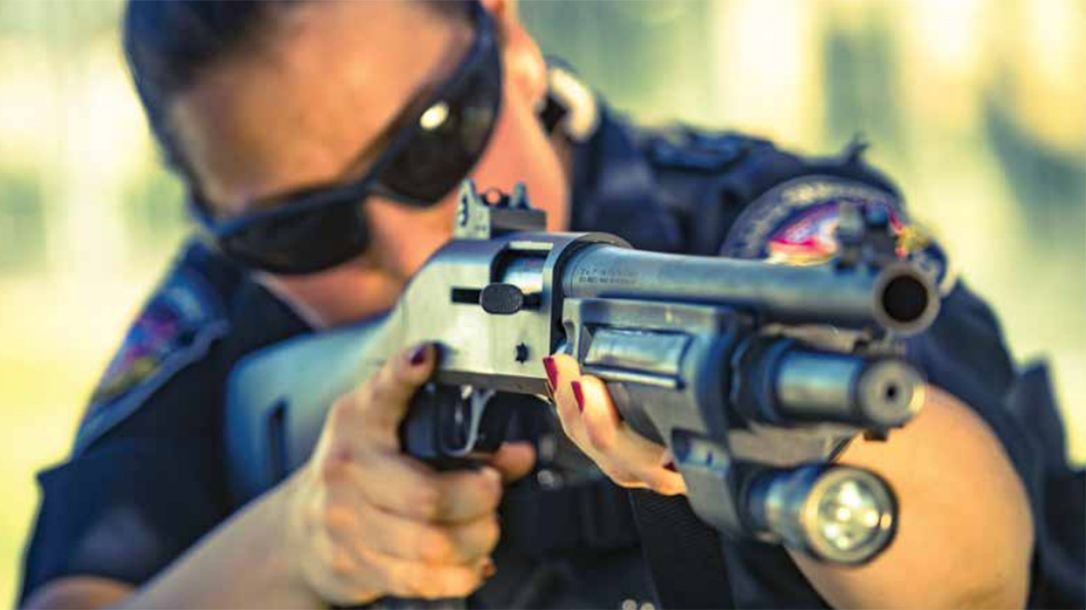 The 5.56mm MK311 Frangible Ammo, better known by its ordnance code, “AA40,” features a 50-grain frangible bullet. That bullet is comprised of a non-toxic, copper and tungsten powder matrix in a gilding metal jacket, according to Federal. The frangible ammunition disintegrates into small fragments upon impact, minimizing over-penetration and ricochet hazards. The polymer compound round produces limited splash back, which vastly decreases ricochets, making it ideal for training applications, according to Federal.

“This latest order continues our long history of supplying only the highest quality, most reliable ammunition,” said Federal Ammunition President Jason Vanderbrink, “at Federal we use innovative technology, with industry-leading components to produce specialized products for training and the battlefield. The ammunition we produce serves the U.S. military, and we are humbled to do so.”

In December 2018, Federal announced a $41 million contract with the U.S. Navy. That contract called for Federal to produce 62-grain, MK 318 Mod 0 cartridges, with ammo bound for Navy and Marine Corps units.