While serving a warrant, seven Florence officers were wounded in an attack; one police officer died from his injuries. 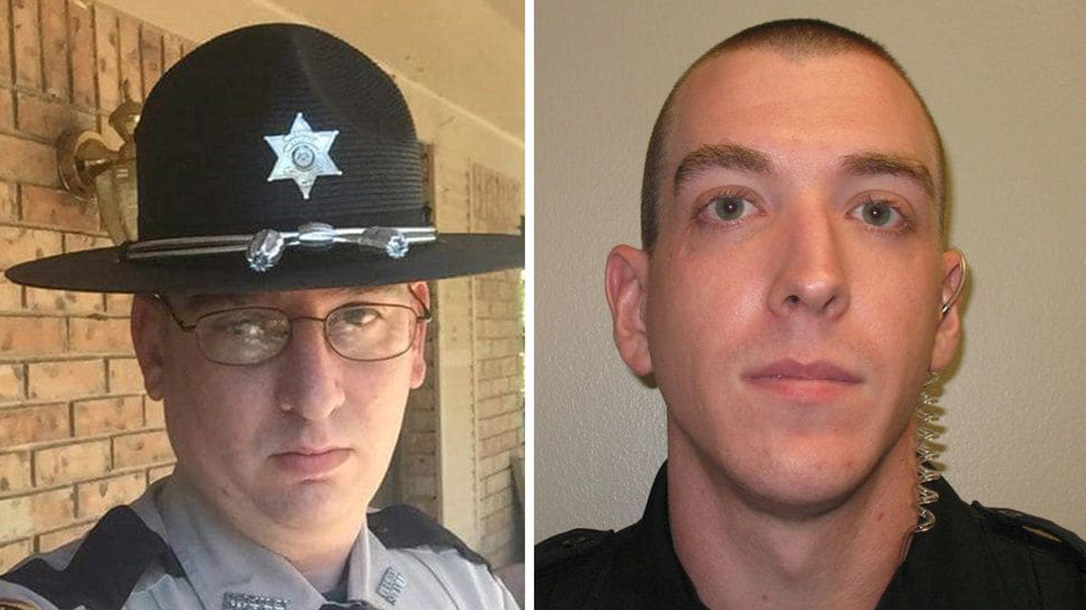 According to News13, Fred Hopkins fired on three Florence County deputies while they were serving a warrant on a 27-year-old accused of sexually assaulting a foster child in the home. The deputies called for backup, which quickly arrived in the form of four Florence Police officers. Hopkins allegedly fired on them as well, before barricading himself in the home with children.

During the incident, Hopkins had the officers pinned down. In fact, they had to use an armored vehicle to retrieve the wounded officers. The officers were taken to the hospital; however, Florence Police Officer Terrence Carraway died.

“These officers went there unknowing the firepower this suspect had,” said Florence County Sheriff Kenney Boone.

Police brought in negotiators, who spend two hours trying to end the standoff. Eventually, they were able to negotiate a surrender and police took Hopkins into custody. They transported him to the local hospital for treatment.

At this time, it is unclear what charges Hopkins will face. However, police stated that a 27-year-old man, for whom the warrant was issued, inside the home was also wounded in the standoff. The children were unharmed.

Terrence Carraway was a 30-year veteran of the Florence Police Department. He also was an Air Force veteran. The 52-year-old lived in Darlington, which is 11 miles northwest of Florence.

“I want you to pray for the family who lost the bravest police officer I have ever known,” said Florence Police Chief Allen Heidler at the shooting scene to WLTX. “Today marks a horrible day, I lost a good friend of mine, my friend for 30 years.”

Authorities have not released the names of the other Florence officers involved in the attack. 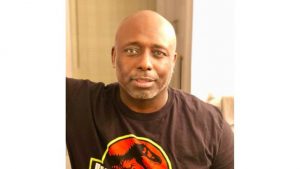