1
SHARES
77
VIEWS
Share on FacebookShare on Twitter
The Department of Defense announced the awarding of an M16A4 foreign military contract to FN America and Colt’s Manufacturing. The two American companies will compete for each order of the firm-fixed-price contract worth $383 million. 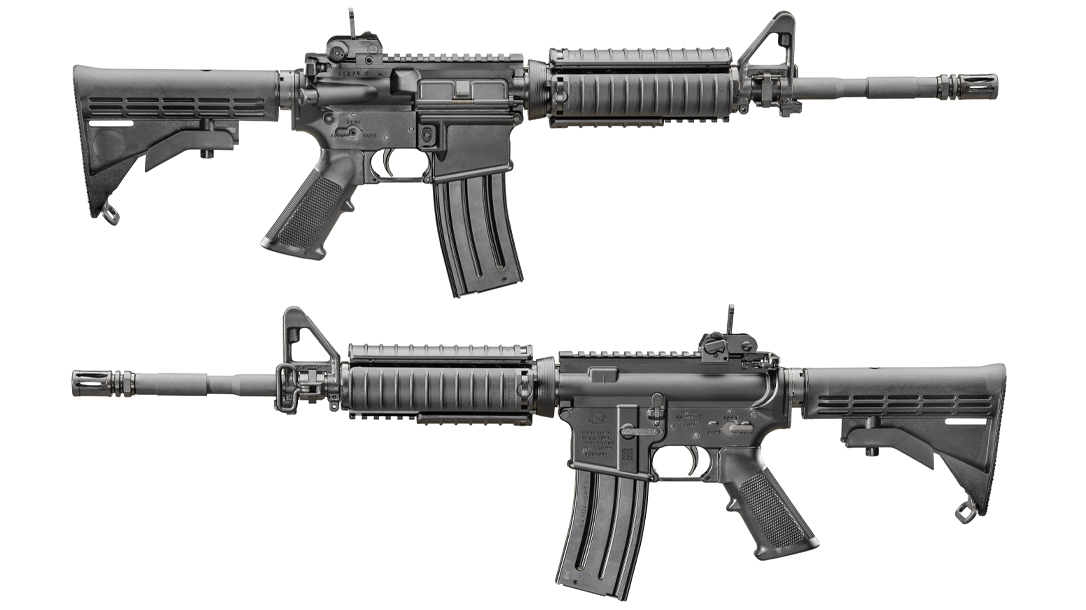