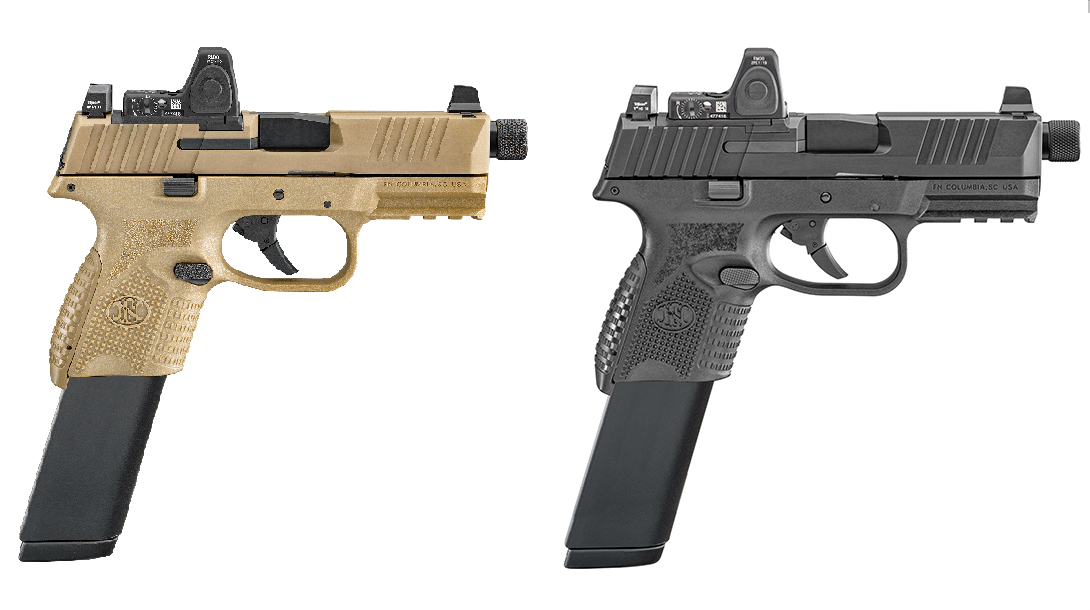 The Squad Automatic Weapon is a belt-fed lightweight machine gun chambered in 5.56mm NATO. It remains a mainstay throughout the U.S. military since 1986. It helps front line troops deliver fire support at the infantry squad/fire team level. Considered highly maneuverable, it features an ergonomic polymer buttstock with hydraulic buffer. The buffer allows SAW gunners to maintain a high rate of fire, both accurate and to effect, according to FN.

“We are honored to continue our dedication as a critical partner to the U.S. military and pleased to announce this latest Army contract award for the FN M249 SAW, a flagship design for FN, in service for more than 30 years. The proven design has served the U.S. military, reliably and without fail,” said Mark Cherpes, President and CEO for FN America, LLC. “The initial FN M249 shipments depart from our production facility in Columbia, South Carolina, this week and we look forward to delivering this enduring light machine gun to the great men and women of the U.S. Army.”

FN enjoys a long history as one fo the largest suppliers of small arms to the U.S. military. Along with the M249 and its variants, FN currently holds contracts for the FN M240 medium machine gun and its variants; the FN MK 46, MK 48, MK 17 and MK 20 SSR for USSOCOM and various other contracts.