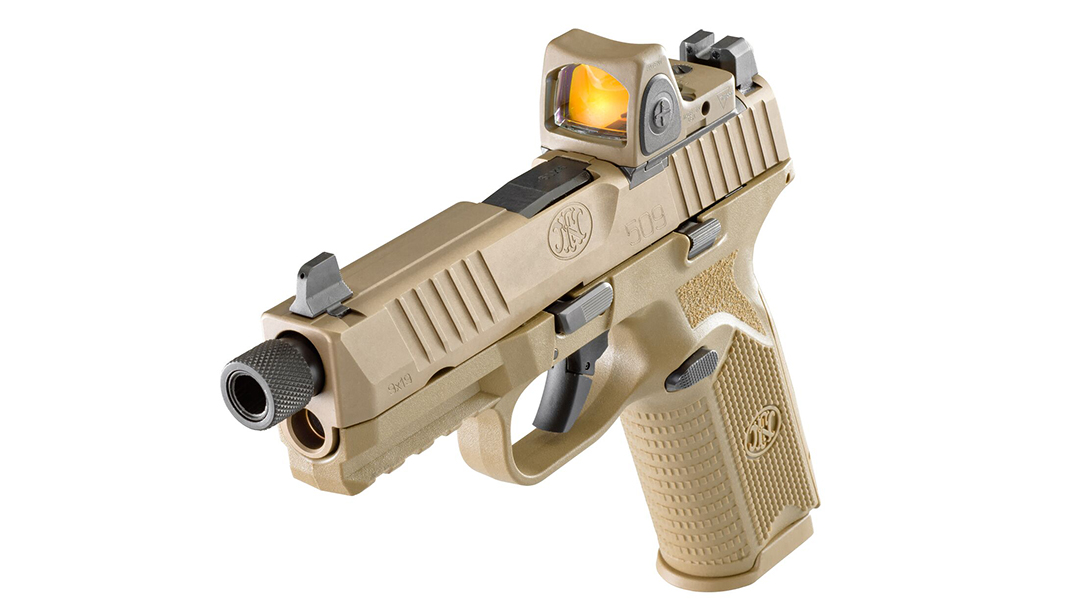 According to the contract announcement, the award is worth $13,450,000. It includes the MK 46 and MK 48 LMGs, as well as any spare parts and engineering services that may be required. This is a firm-fixed-price, indefinite-delivery/indefinite-quantity deal.

Eighty-five percent of the work on the contract will be done at FN America’s Columbia, S.C. facility. The other 15 percent will be performed in Herstal, Belgium. The expected completion date is August of 2023. Naval Surface Warfare Center Crane is the contracting activity here.