Earlier this year, YouTuber Iraqveteran8888 conducted one of his famous full-auto meltdown tests on an entry level Palmetto State Armory upper. After getting multiple requests from viewers, he’s now doing the same on another PSA upper: the FN CHF (Cold Hammer Forged). 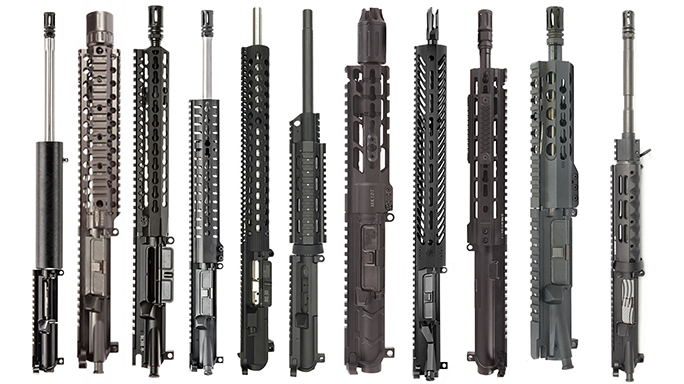 As the name would indicate, this is a PSA upper receiver group with a barrel made by FN. The barrel is made from FN’s proprietary blend of hammer forged chrome molly vanadium known as “machine gun steel” due to its use in the FN M249 and M240. It’s chambered in 5.56mm NATO with a 1:7 twist and sports a M4 extension. Meanwhile, the A2 profile barrel is Mil-Spec phosphate coated and features a M-LOK rail. The forged 7075-T6 A3 AR upper uses a mid-length gas system and is hard coat anodized black.

With all this in mind, how much abuse can the PSA FN CHF take in continuous full-auto fire when paired with a lower provided by Quiet Riot Firearms based out of McDonough, Ga.? Watch the video above to find out.

To see more full-auto meltdown tests conducted by Iraqveteran8888, go to his channel on YouTube.com.