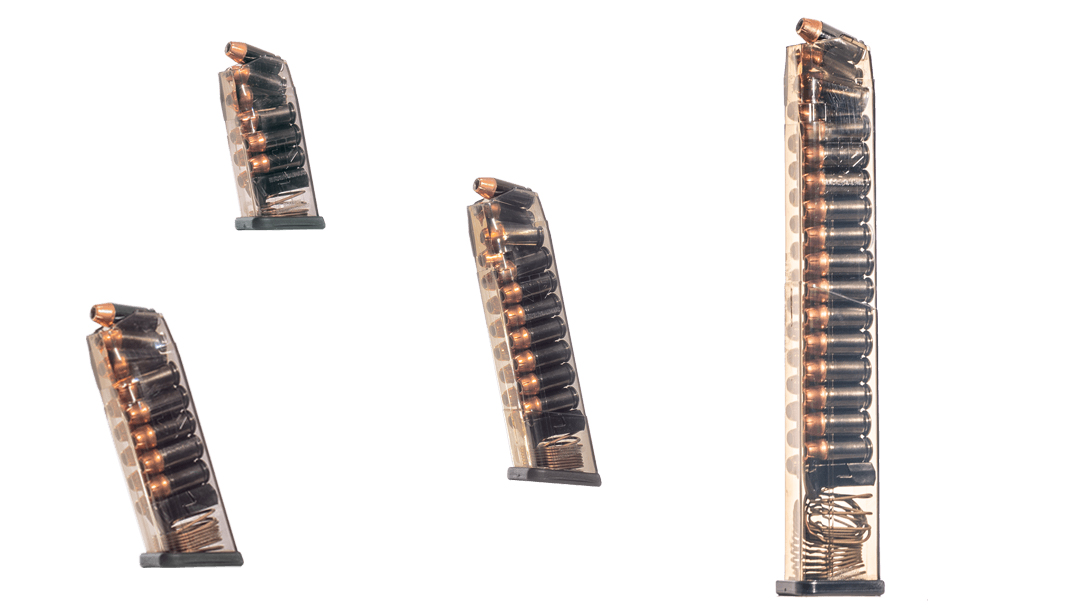 The contract calls for 75,000 pistols, holsters, magazine pouches, suppressors. Additionally, several types of ammunition and protective cases will be transferred over the next three years. The offered pistols underwent stringent testing by the French STAT (Section Technique de l’Armée de Terre), according to Glock. Under supervision of the DGA, the entities made sure the selected pistols and holsters fit their high standard of military requirements due to the high operational employment of the French forces, according to Glock.

The French DGA selected a number of all possible candidates to proceed to the following phase. The try-outs included a series of stringent tests to asses both the reliability and user-friendliness of the platforms and accessories.

“This award follows several Armies in Europe and throughout the World,” said Richard Flür, International Sales Director at Glock. “The importance of the program is underlined by the fact that it will equip all French troops both regular but also special operations with Glock pistols. We are very proud and honored to deliver our high-quality Safe Action pistols, as well as excellent and reliable accessories to the French military.”