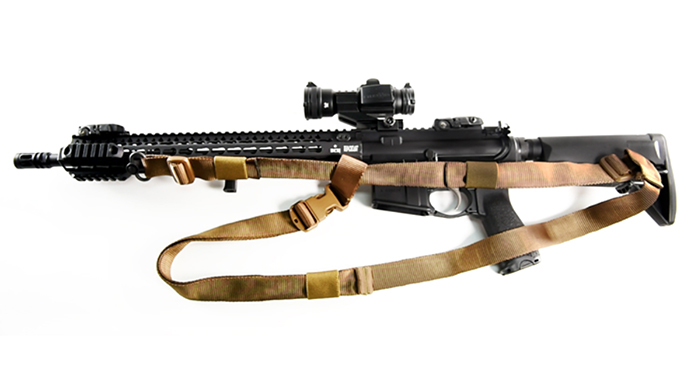 The HSGI X2R Taco accepts all rifle magazines. The Double Decker design allows the user to carry two magazines in a single pouch. The design only takes up 3 inches of horizontal space on the platform. The XR2 uses injection-molded polymer brackets, Cordura front and back and shock cord lacing. A thin HDPE separator ensures adjustability and perfect fit to maximize deployment capabilities.

“Over the years, all branches of the military have used High Speed Gear,” said Bill Babboni, High Speed Gear. “We are honored to have been selected by the United States Marine Corps to provide 150,000 X2R TACO pouches as the solution for the requested modular double rifle magazine pouch. It was exciting to learn that HSGI was selected especially since Marine preference played a sizable part in the selection process.”

High Speed Gear builds American-made tactical gear, including popular products such as the Taco and Sure-Grip Padded Belt. The company designs products for the highest levels of comfort, functionality, and versatility, according to High Speed Gear. Products are user-driven to meet the operational needs of a wide variety of end-users.