The Portuguese Army is set to receive a batch of HK GMG automatic grenade launchers. 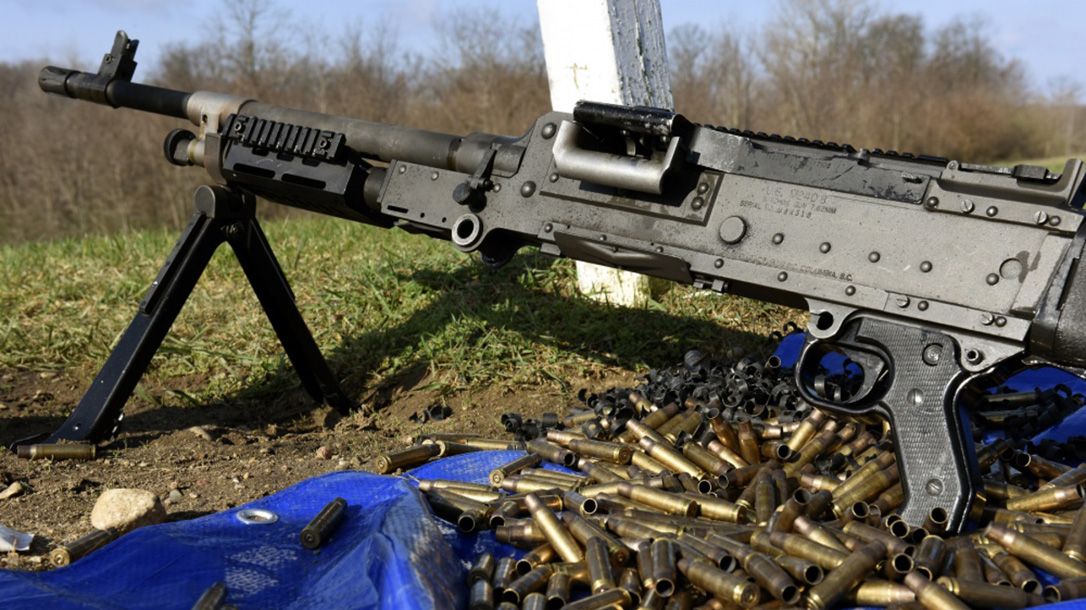 According to Jane’s 360, the Army will get 30 HK GMG launchers. The weapons were acquired through a letter of acceptance signed with the NATO Support and Procurement Agency (NSPA) in November of 2015. There’s no word on when the launchers will be delivered, and the monetary value of the deal isn’t listed.

On the product page, Heckler & Koch says it developed the GMG as a universal fire support system for armed forces worldwide. It noted that heavy machine guns and add-on launchers don’t adequately get the job done, due to lack of fragmentation of conventional rifle ammunition, a low rate of fire and reduced effectiveness at longer ranges. That’s where the HK GMG comes in. It fires high-velocity 40x53mm grenades at a rate of 340 rounds permit. Its maximum effective range is 1,500 meters. HK also touts the GMG for its “high operational flexibility,” stating that it can be used on a tripod as an infantry weapon for ground targets, or installed on a mount for use on land vehicles or patrol boats.

The folks over at ModernFirearms.net have a good breakdown of the weapon:

The GMG (Grenade MaschinenGewehr in German or Grenade Machine Gun in English) was initiated by the famous German Heckler-Koch company as a private venture in around 1992. Bundeswehr (German army) commenced trials of GMG in 1995, and by now it is in use by German army, and is also offered for export.

HK GMG is air cooled, belt fed, blowback operated grenade machine gun / launcher. It fires from open bolt and uses advanced primer ignition to decrease the peak recoil. Feed is using NATO-standard disintegrating belts; feed unit can be easily set up to fed belt from either side of the weapon. Cradle for standard ammunition boxes is attached to the mount; standard box holds 32 linked rounds and weights about 19 kg loaded. GMG can fire in single shots or bursts; fire mode is controlled by the safety / fire selector switch. Gun controls includes pade grips at the rear of the receiver with the trigger between.

GMG is attached to special tripod or US M3 tripod through proprietary soft mount, which also carries additional trigger and horizontal spade grips, shoulder rod and sight mountings. GMG can be fitted with a variety of day and night sights; backup iron sights are provided by default.

Below, check out the specs on this weapon.