0
SHARES
79
VIEWS
Share on FacebookShare on Twitter
Heckler & Koch Defense recently announced it was gearing up to deliver between 5,000 and 6,000 complete rifle weapon systems to the U.S. Army. The company says the Army will deploy them as M110A1 Squad Designated Marksman Rifles (SDMR). 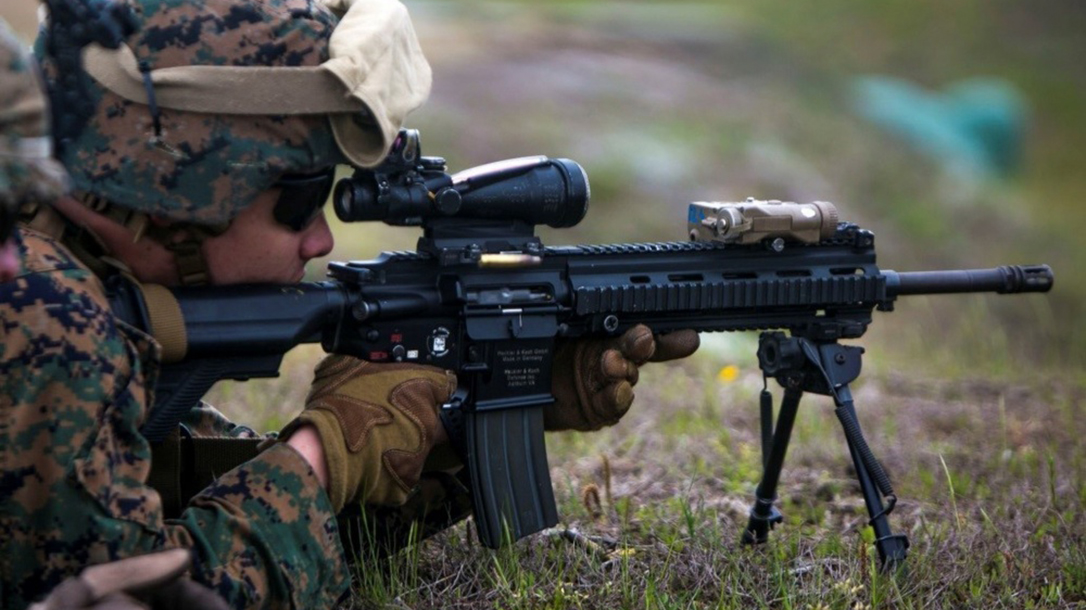 “This is a significant achievement for Heckler & Koch,” HK-USA COO/CSO Michael Holley said. “The HK SDMR system will add much-needed capabilities to virtually every squad in the Army. We are honored by this opportunity.”