Hornady Will No Longer Sell Ammo to New York Agencies

Hornady has announced it will no longer sell its ammunition to New York government agencies, citing the state’s heavy-handed, anti-gun tactics as the reason for the shift in company policy. 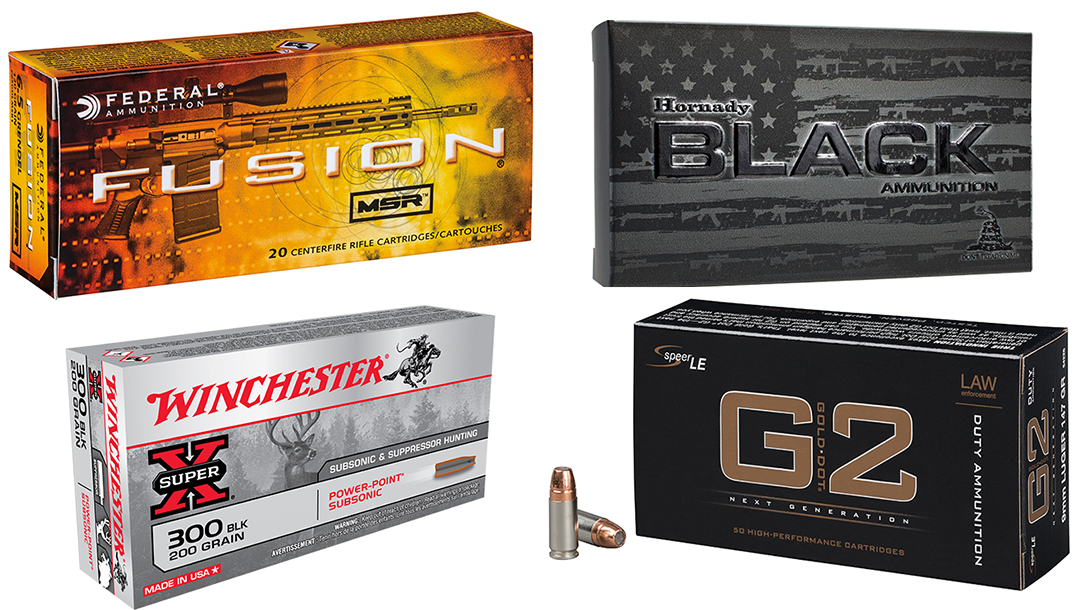 In an April press release, Gov. Andrew Cuomo ordered the state Department of Financial Services (DFS) to “urge” New York-based banks, insurers and other financial institutions to “review” their relationships with the NRA and “other similar organizations.” Said banks and insurers would then be “encouraged” to think about whether or not “such ties harm their corporate reputations and jeopardize public safety.”

“New York may have the strongest gun laws in the country, but we must push further to ensure that gun safety is a top priority for every individual, company, and organization that does business across the state,” Governor Cuomo said.“I am directing the Department of Financial Services to urge insurers and bankers statewide to determine whether any relationship they may have with the NRA or similar organizations sends the wrong message to their clients and their communities who often look to them for guidance and support. This is not just a matter of reputation, it is a matter of public safety, and working together, we can put an end to gun violence in New York once and for all.”

The presser also noted that many businesses have ended relationships with the NRA in the wake of Parkland. These include MetLife, a DFS-regulated insurer that shut down a discount program it offered to NRA members. In addition, Chubb stopped underwriting the NRA Carry Guard insurance program.

“Corporations are demonstrating that business can lead the way and bring about the kind of positive social change needed to minimize the chance that we will witness more of these senseless tragedies. DFS urges all insurance companies and banks doing business in New York to join the companies that have already discontinued their arrangements with the NRA, and to take prompt actions to manage these risks and promote public health and safety,” DFS Superintendent Maria T. Vullo said

Furthermore, DiNapoli is the head of the New York state pension, which has an estimated $209.1 billion in assets. It also happens to have a stake in all nine of the aforementioned companies.

“I am writing to express my concern that Mastercard may suffer reputational harm because it allows its banking services to be used in firearms transactions,” DiNapoli reportedly wrote.

Viewing all this as an assault on its business and livelihood, Hornady confirmed via Facebook that its ammo will no longer be available to New York agencies.

“The State of New York did one of the most despicable acts ever perpetrated by any state by asking New York banks, financial institutions and insurance companies to stop doing business with the gun and ammo industry. While it may not make a difference to New York, Hornady will not knowingly allow our ammunition to be sold to the Government of the State of NY or any NY State agencies,” said Steve Hornady, President of Hornady Manufacturing.

Hornady deemed the state’s actions as “a blatant and disgusting abuse of office.” The company also said it “won’t be associated with a government that acts like that. They should be ashamed.”

Hornady will do just fine without New York’s business; the FBI recently awarded the Nebraska-based outfit a contract for its 9mm+P Luger 135 gr. FlexLock Critical Duty ammunition. In addition, its ammunition remains popular with government agencies and civilian shooters nationwide.