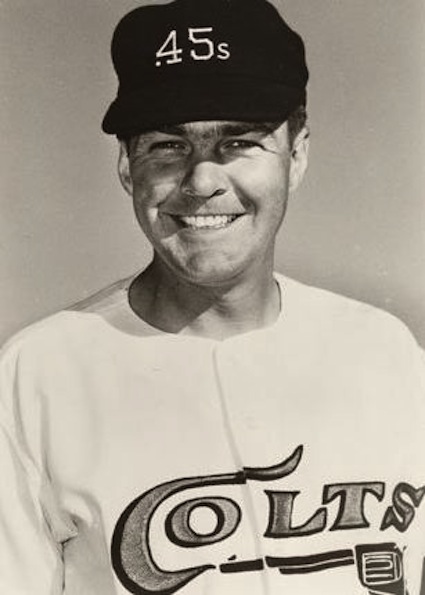 The Houston Astros‘ plan to commemorate their franchise’s 50th anniversary this year hit a roadblock when Major League Baseball officials decided players could not wear special “throwback” uniforms featuring the team’s original name — the Colt .45s — with their original logo, a pistol.

Players instead will be wearing versions of the original uniform but with the gun image removed.

That‘s a call that didn’t sit well with one Astros fan, who fired off a complaint to the MLB, accusing the organization of letting “misplaced political correctness destroy one of the greatest uniforms in baseball history.” According to Astros Daily, the team’s authentication manager Mike Acosta sent back the following reply:

[D]uring our discussion with Major League Baseball, it was expressed to us that we could wear the uniform as long as the pistol was removed. We realize this changes the original design, but we still want to honor the Colt .45s. We are also under an obligation to follow Major League Baseball’s requests.

Read the rest of Bill Ayers’ article at The Blaze.