India’s Defence Acquisition Council (DAC)—the group in charge of procurement within the country’s Ministry of Defence—has approved a plan to manufacture new assault rifles to replace its 5.56×45mm INSAS. The plan also calls for the procurement of new sniper rifles and light machine guns. 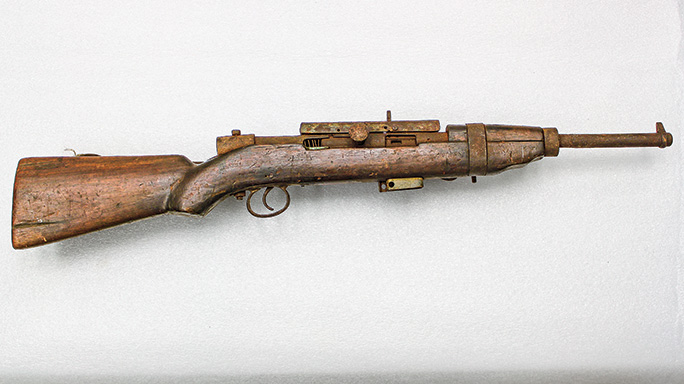 According to a statement from the Indian MoD, the terms of the deal specify that 7.40 lakh, or 740,000 assault rifles, be acquired at a cost of Rs 12,280 crore, or $1.9 billion. The rifles are to be manufactured in India by the state-run Ordnance Factory Board and private industry. All three services—the  Indian Army, Indian Navy, and Indian Air Force—will be getting the rifles. The INSAS, or Indian New Small Arms System, was first introduced back in the ’90s.

Additionally, the DAC also gave the thumbs up to new sniper rifles. There will be 5,719 of these made for the Indian Army and Indian Air Force at a cost of Rs 982 crore, or $153 million. DefenseNews says India is therefore looking at foreign companies to offer off-the-shelf options here, including Colt, Beretta, CZ, Russia’s Rosoboronexport and IWI. According to MoD, the ammunition for these rifles will be initially procured and subsequently manufactured in India.

The DAC has fast-tracked the procurement of LMGs for the three services at a cost of Rs 1,819 crore. This translates to $280 million. Though the exact number of LMGs isn’t mentioned in the presser, the Times of India puts it at 16,500.

“This procurement will meet the operational requirement of the troops deployed on the borders,” the MoD statement reads. “A concurrent proposal is being processed for the balance quantity to be procured under the ‘Buy and Make (Indian)’ categorisation.”

The total value of the procurement, which also includes new torpedo decoy systems for the Navy—is Rs 15,935 crore, or $2.5 billion.

Last month, the DAC approved the procurement of 72,400 assault rifles and 93,895 close-quarter battle (CQB) carbines at a cost of Rs 3,547 crore, the Times of India reported.