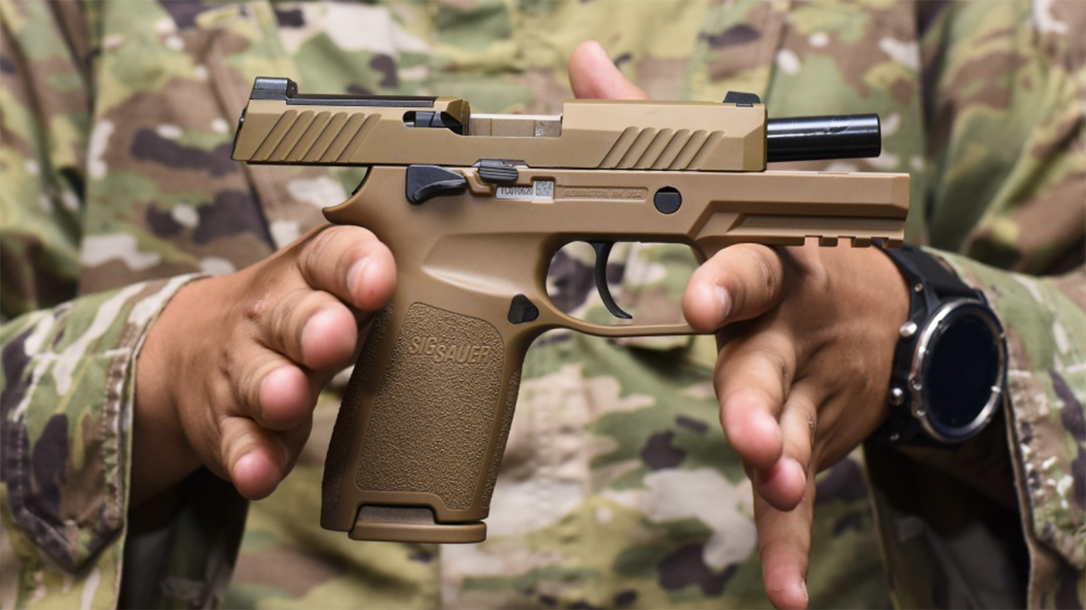 “We are going to place an order for 72,000 more of these rifles under the financial powers granted to the armed forces,” an Indian Defense source told zeenews.india.com.

We reported last year when the Government of India, Ministry of Defense first awarded a contract to SIG. That award called for 72,400 SIG 716 rifles. The acquisition called for rifles to equip frontline infantry. The contract included massive potential as well. The Indian Army stands at 1.2 million troops, the second-largest in the world.

“This is the first large firearms procurement of the Indian Government in decades, and the explicit mission for this tender was to modernize the infantry troopers of the Indian Army with the best rifle available,” said Ron Cohen, President and CEO, SIG SAUER, Inc., last year. “We competed in an open tender with small arms manufacturers from around the world. The SIG716 rifle underwent a comprehensive and exhaustive testing and evaluation process where it outperformed the competition, and was ultimately chosen, and met all the criteria, as the best rifle to modernize the Indian Army.”

The move comes as tensions continue to mount along the India-China border. China recently deployed more than 20,000 troops to the Eastern Ladakh region, according to zeenews.india.com.