by Tactical Life
in Lifestyle, News
0

The National Shooting Sports Foundation rang in 2022 with a first ever award: the Woman of the Gun. The first winner was well deserving. Professional shooter, Army veteran, and gun safety advocate Julie Golob. 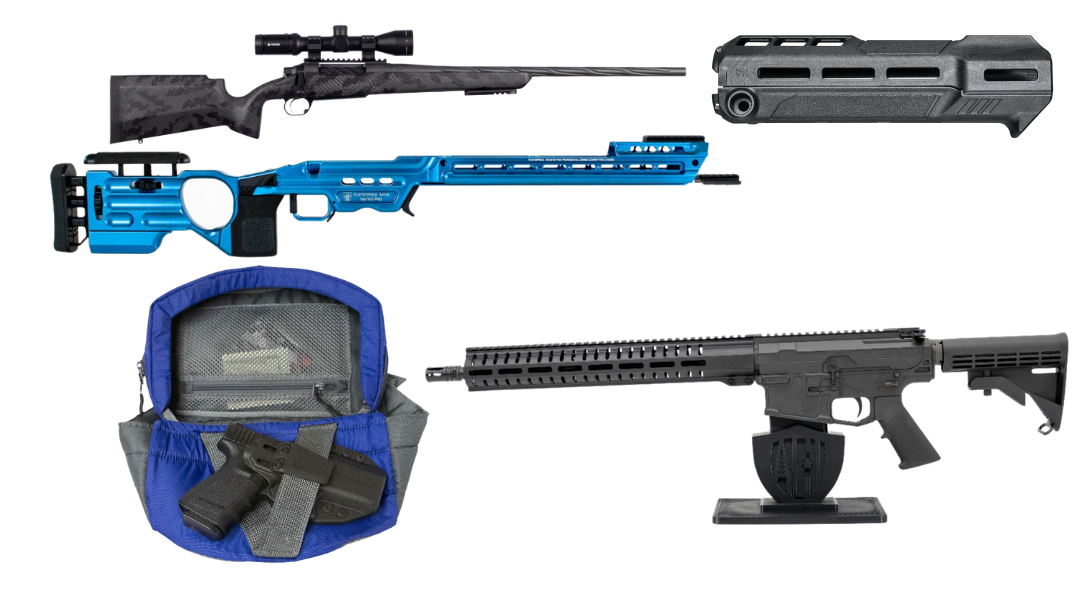 Woman of the Gun Award

Returning from its pandemic-driven hiatus, one of the new honors handed out at SHOT Show in 2022 was the first ever Woman of the Gun award. This award is presented to a woman in the firearms industry who is moving the needle both on the industry and driving safe gun handling and storage practices. This year’s nominees were:

Based on her work with the NSSF’s Project Childsafe, which includes a video on how to talk to children about gun safety, Julie was clearly the best choice for the first award.

NSSF’s President, Joe Bartozzi had this to say:

“Julie is a mom, veteran, hunter and one of the most decorated handgun shooting champions in the world. For more than a decade, she’s also been an invaluable partner to our Project ChildSafe program, giving of her time, her talents and her energy to promote firearm safety education.”

The Career of Julie Golob

Julie’s career in the firearms industry started with winning matches as a junior competitor. She moved from there to the Army Marksmanship Unit, and eventually to Team Smith & Wesson. Additionally, with S&W she holds the distinction of being the only woman to win National Championships in all seven (at the time) USPSA divisions.

Julie started working with NSSF on their Project Childsafe in 2013, and her work continues to this day. In addition to her work with NSSF, she published a book on child gun safety. Julie also shared her thoughts on the award, which you can read here.