Never let it be said that Kalashnikov Concern is resting on its laurels. The Russian arms maker, best known for its AK rifle platform, recently conducted a live demonstration of some of its latest goodies, including a pair of unmanned ground vehicles (UGVs) called the Soratnik and Nakhlebnik. Watch the video above to see them in action. 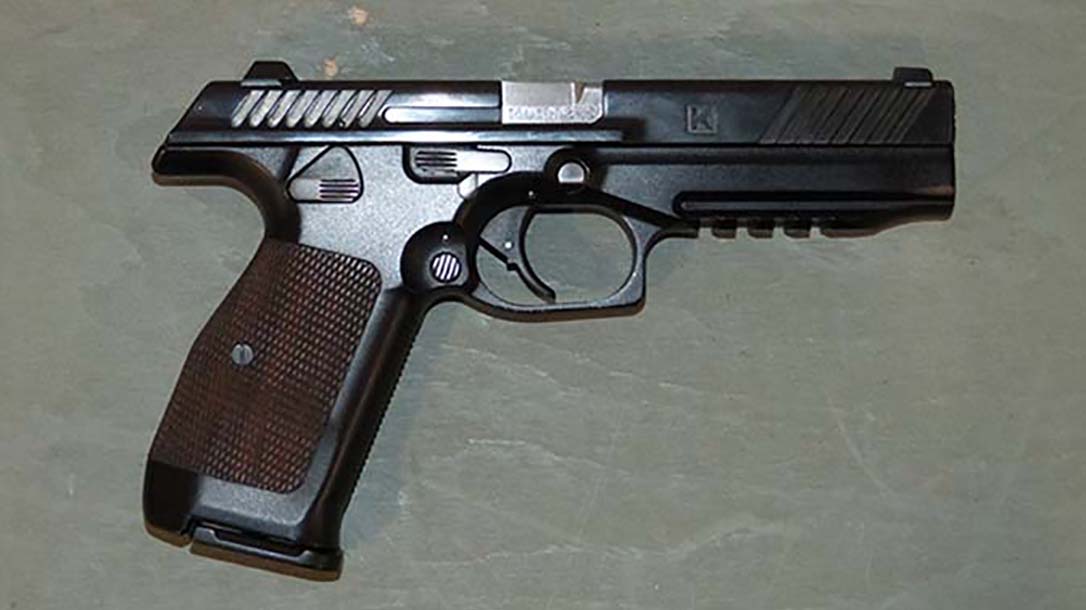 The BAS-01G Soratnik, which translates to “companion” in Russian, is designed for fire support; combat reconnaissance; patrols; and mine clearance. It also conducts logistics operations, Army Recognition says. The vehicle weighs in at seven tons. Its operational range is 248 miles. Meanwhile, it can reach a maximum road speed of 25 mph. Additionally, it can be operated via remote control at a distance out to six miles. Its three control modes are direct control, semi-automatic and fully automatic.

In other words, the Soratnik can do some serious damage.

The Nakhlebnik, “freeloader” in Russian, is described by Deagel as a UGV built by Kalashnikov as a platform for future combat systems. In addition, the automated system uses a tracked chassis and features a small caliber machine gun. It also sports an armored shield which supports infantry during operations.