Just as the Derek Chauvin verdict broke, attention turned to the fatal shooting of Ma’Khia Bryant by Columbus Police. Immediately, before any facts came out, an embarrassing array of national media pounced on the story, with wild claims of officer misconduct and police brutality toward Black Americans. LeBron James jumped into the fray as well, upping the ante with a threatening Tweet aimed toward the officer. 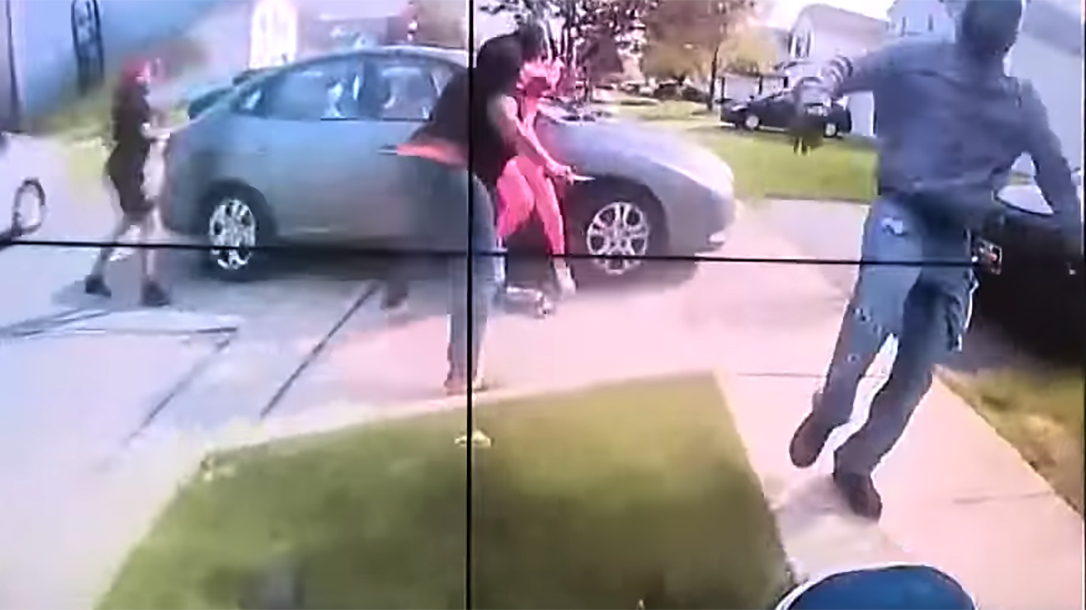 James took to Twitter, posting a photo of the officer, since identified as Nicholas Reardon. James warned “YOU’RE NEXT.” The post included “#ACCOUNTABILITY” and an emoji of an hour glass, presumably meaning the clock is ticking. Of course, Columbus Police quickly released body cam footage completely exonerating the officer. In fact, Reardon’s use of deadly force likely saved the life of another young Black woman. Predictably, James quickly took the post down as facts emerged.

But James didn’t remove the post before others criticized the NBA star. The National Fraternal Order of Police weighed in as well, posting to Facebook: “LeBron James, with his vast resources & influence, should educate himself and, frankly, has a responsibility to do so, on the facts before weighing in. This is disgraceful & extremely reckless. The officer saved a young girl’s life. No amount of gaslighting will change that fact.”

National Federal Order of Police Vice President Joe Gamaldi doubled down on the criticism. He pointed out that James, who has become known for his voice on social issues in recent years, has a responsibility to do better.

“Until we as a society acknowledge that a person’s actions have a tremendous impact on whether an officer uses any force, including deadly force, we will continue to be trapped in this ‘doom cycle’ with no end in sight. Don’t gaslight us into thinking stabbing someone is okay.”