The LifeGuard Group Takes the Fight to Child Trafficking & Exploitation

by Fred Mastison
in News
0

In 2016, a total of 465,676 children went missing in the U.S. Some ran away, some taken, while others simply seemed to vanish. Worldwide, the United Nations’ International Labor Organization study estimates 3.8 million adults and 1 million children became victims of forced sexual exploitation in 2016. This is where the LifeGuard Group comes in. 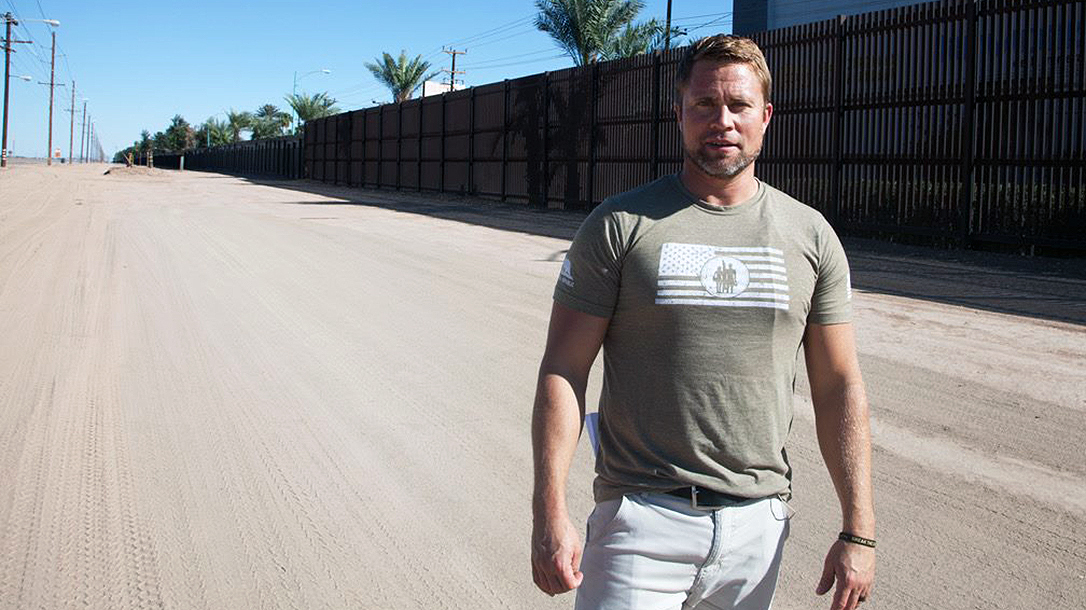 Research studies showed that 75-percent of those kids end up on the street, approached by a pimp and/or a trafficker in the first 48 hours.

To many people, these numbers are shocking—and they should be. Human trafficking is a real danger and has been happening under our very noses. There has been a shift over the last few years, however, and human trafficking has been drawn into the public eye with several major arrests. More groups continue to take up the fight against this evil as well. One of the best is the LifeGuard Group.

Based in Montana, the LifeGuard Group was drawn into this arena in a unique way. The Executive Director of LifeGuard Group, Lowell Hochhalter, shared with me that he was actively teaching school seminars and courses on family and drug issues when they started hearing things from kids they never heard before. What he began to experience were constant questions about the topic of human trafficking. The discussions and questions became so prevalent that he and his wife Tami decided that they needed to act.

They established a multi-faceted approach to fighting human trafficking.  They describe the approach as their four pillars: Respond, Rescue, Restore and Revive.

Inside their Respond plan, LGG understands that local law enforcement has limited resources to help families find runaway kids. The LifeGuard Group is always on standby to help parents locate their child and get them back as safely and quickly as possible. They work with law enforcement, as well as multiple hasty response teams around America to help find these missing kids. Once they locate an individual, they work to rescue them. This can be dangerous work if the people who have the individual are dedicated traffickers.

Once rescued, LGG takes a step above and beyond other similar groups: They provide a place for the victims to stay; this is the “restore” pillar. In many cases a runaway may not want to go directly back home. Also, other victims may really have no home. Named the Lifehouse, the LifeGuard group has a house located near Missoula, Mont. It offers victims a place to recover and focus on building a new life ahead.

Right now around the U.S., there are only 1,044 safe house beds available for survivors and only 150 beds for children; this lack of support has a chilling effect. Eight percent of victims end up back in the hands of their traffickers because of a lack of resources.

The last part of their pillars is to revive. LGG offers a variety of programs to educate people about human trafficking. Their goal is to get people to once again experience the sense of community that has faded away.

“Human Trafficking has become so much about the numbers,” Lowell Hochhalter told Tactical Life. “In that trend we have forgotten about the people. The people that have been trapped … the daughters still missing, the moms still victimized.

“It is our responsibility to do what we can to respond! Individuals are coming together to rebuild the sense of community and looking out for one another. We can turn the trend; we can win this fight!”

A point worth making is that the LifeGuard Group has no fees for their services. A parent with a missing child can contact them and not worry about the cost of having them help search for their child. This goes for any victim of human trafficking as well. If you need help, just call. This no-fee policy applies to the Lifehouse as well. The LifeGuard Group relies purely on donations to keep their operations running.

The LifeGuard Group has been successful even in their relatively short existence. The future is full of well thought-out plans to continue their work and expand their reach. They have been contacted by a number of groups and individuals around the country seeking training and or partnerships. This is very rewarding because it’s a sign that more and more people are taking an interest in fighting this evil.

Partnerships and How You Can Help

The LifeGuard Group is also in discussions to partner with the Association for the Recovery of Children. The organization includes former and active intelligence, military, and law enforcement personnel, dedicated to the recovery of missing and exploited children, foreign and domestic. Lowell stated that he sees this as a great opportunity to work with veterans in what is unquestionably a worthy cause.

As I mentioned earlier, there seems to be a growing awareness of the magnitude of human trafficking; much of that is attributable to President Trump and his follow-through on fighting trafficking. Countless administrations before his have talked a lot, but as Lowell Hochhalter says, “He started writing checks.”

This year alone Trump committed $100 million in grants to help fight. It’s important for people to know though that human trafficking is not a new phenomenon. There is an exceptional book on the subject called “Fighting the Traffic in Young Girls – War on the White Slave Trade.” The unique part about the book? The author wrote it in 1902.

The problem is real and more horrific than most want to believe. People like Lowell and Tami Hochhalter have taken a stand and are doing something about it.

It’s a rarity that I would ever include a phone number in an article, but this is cause for exception. If you need help, or know someone that does, please call the LifeGuard Group at 833-406-STOP (7867). If you’re interested in doing more than standing on the sideline, seriously consider contacting them. It would be one of the best decisions you’ve ever made. For even more info, please visit thelifeguardgroup.org.