Longtime iconic police show “Cops” and its newer counterpart, “Live PD,” have been cancelled. Public outcry since the murder of George Floyd lead to the cancellations. And now with a defund police movement in full effect, two different networks pulled the popular shows. 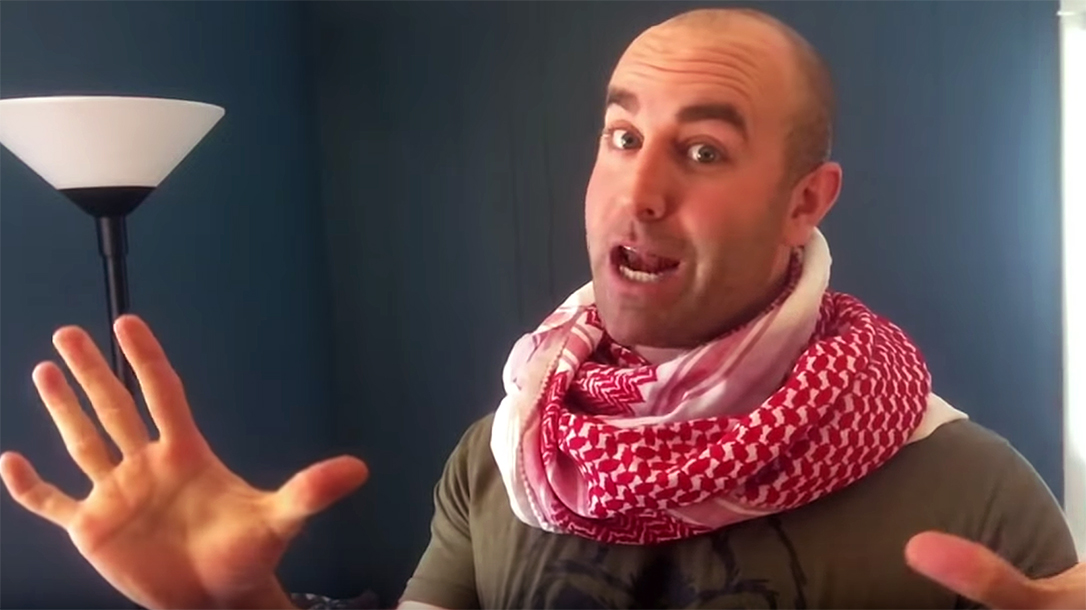 “Cops” began its run of more than 30 years on Fox in 1989. It since moved around, airing on both Spike and Paramount. Now the most famous cop reality show, polarizing to different communities throughout its run, is no more.

Similarly, A&E shuttered “Live PD.” One of the more popular shows on cable, it and “Cops” ultimately lost out to changing public sentiment.

“Out of respect for the families of George Floyd and others who have lost their lives, in consultation with the departments we follow, and in consideration for the safety of all involved, we have made the decision not to broadcast ‘Live PD’ this weekend,” A&E said in a statement.

“This is a critical time in our nation’s history and we have made the decision to cease production on Live PD,” A&E said further in a statement to CNN. “Going forward, we will determine if there is a clear pathway to tell the stories of both the community and the police officers whose role it is to serve them.”

For law enforcement fans, it’s hard to imagine the iconic tune of “Bad Boys, Bad Boys …” not opening up the longtime show. It’s likely harder for some to justify the necessity of removing those shows. However, it’s clear a tipping point has been reached in terms of law enforcement and people of color in America. Change is coming, in a myriad of ways, for us all.