1
SHARES
25
VIEWS
Share on FacebookShare on Twitter
LMT Defense recently announced an award for a firearms contract for the Estonian Defence Forces. The award comes after an exhaustive two-year tender and testing process that included 12 companies. 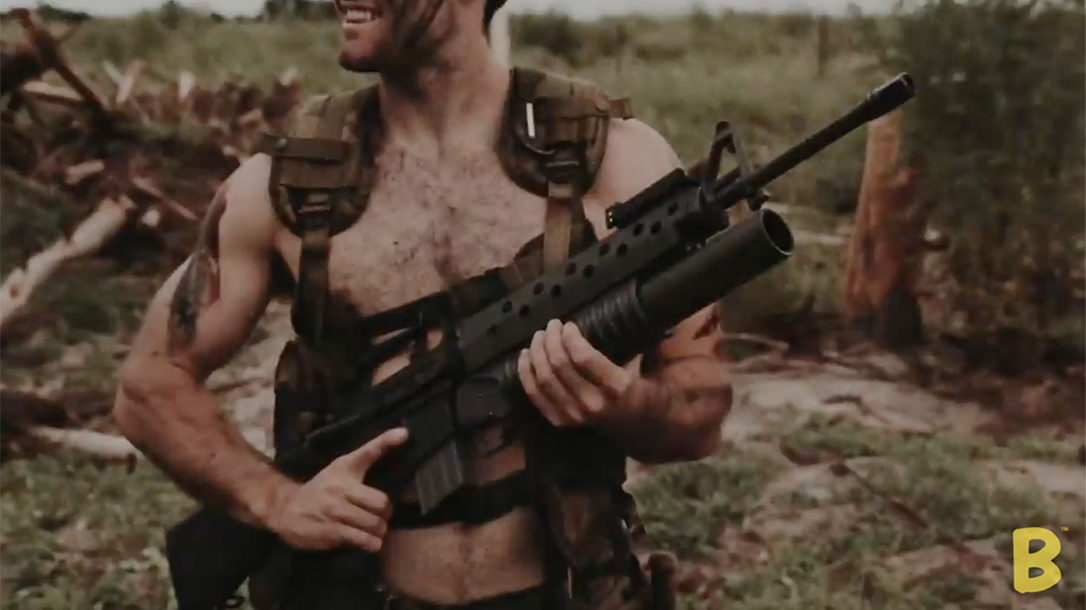 LMT will provide complete small arms solutions to the Estonian Defence Forces (EDF). Firearms come from the LMT MARS family of rifles, including an AR-15 and AR-10 type rifles, along with 40mm Grenade Launchers.

The initial deliveries of rifles and accessories commences in 2019. The contract includes options for future modernization over the next 20 years, according to LMT.

“We are committed to making the best weapons in the world”, said Karl Lewis, president and founder of LMT Defense. “This long term partnership between LMT Defense and EDF reflects our commitment to support our NATO partners and worldwide allies.”

The contract weapons utilize the LMT Defense monolithic upper on the MARS rifle system. LMT initially developed the MARS in 2014 for a contract with the New Zealand Defence Force. The MARS weapon platform is a completely ambidextrous rifle system, including the bolt catch, bolt release, safety selector, magazine release and carrying handle.

“We are proud to be the selected winner for Estonian Defence Forces, Lewis said in December, when LMT first won the award. “This shows our commitment to making high-quality weapons for our NATO partners and worldwide allies.”

The latest announcement ends a legal challenge to the validity of the award process.