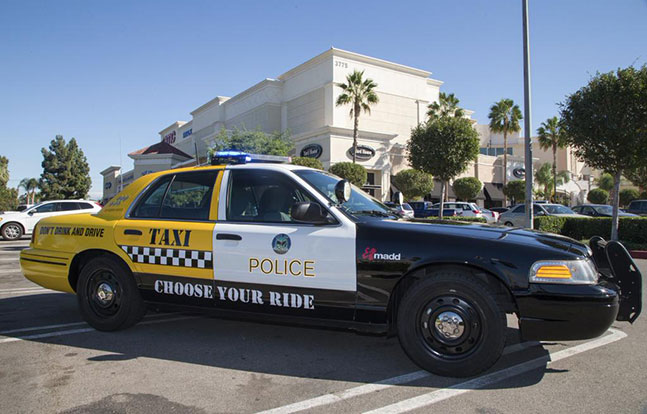 The fatal incident occurred just before the reading of the Derek Chauvin guilty verdict in Minnesota. Locally, the shooting comes two months after another officer faced indictment for the fatal shooting of 47-year-old Andre Hill, also Black. The connections caused immediate reaction across the country, criticizing law enforcement.

“As we breathed a collective sigh of relief today, a community in Columbus felt the sting of another police shooting,” Tweeted Ben Crump, George Floyd’s family attorney.

But this incident appears different from others. It began when police arrived, finding a group of teens in a driveway. Footage shows one teen move on another, threatening with a knife. An officer clearly yells several commands, but the suspect lunges anyway. He then fires several shots, ultimately killing Bryant.

“We know based on this footage, the officer took action to protect another young girl in our community,” Columbus Mayor Andrew Ginther said at the news conference, reported CNN. “But a family is grieving tonight and this young (16)-year-old girl will never be coming home.”

Snapping Back at Critics

But former law enforcement officer and conservative media personality Brandon Tatum went further, calling the shooting “justified.” Tatum posted a video where he provides expert analysis. He immediately points out how this large crowd of people fail to disperse upon police arrival. He illustrates one man kicking a female in the head. Tatum then shows slow-motion proof of the suspect lunging at another female with a knife.

But Tatum makes an even greater point, hitting the very message critics drive home. A 16-year-old girl dead; some critics of law enforcement simply won’t accept she should be shot by police. It’s just too horrific for some to comprehend. But in this instance, Tatum says one life taken, however tragic, saved another.