1
SHARES
3
VIEWS
Share on FacebookShare on Twitter
Two Marine pilots were reportedly grounded Tuesday as an investigation continues over a penis-shaped flight path over Southern California in October. 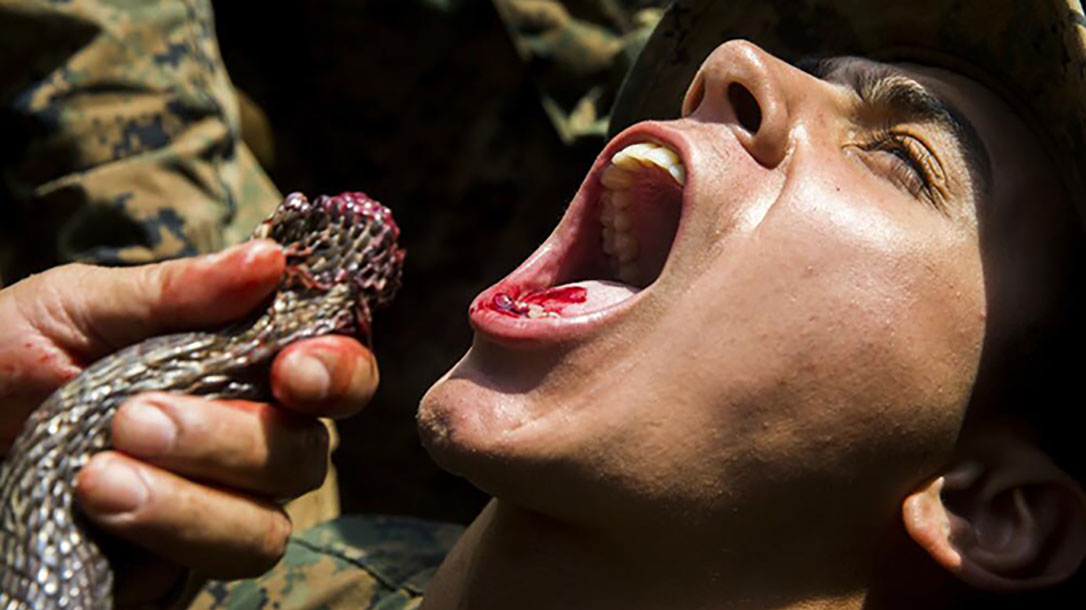 According to multiple reports, the aircraft responsible was a two-seat T-34C Turbo Mentor. The T-34C reportedly belonged to the 3rd Marine Aircraft Wing based out of Miramar, Calif.

The Twitter account @AircraftSpots, which “monitors military air movements,” posted the photo on Oct. 23. It also posted a caption to accompany the photo.

The caption read: “Somebody needs to have a word with the crew of U.S. Marine Corps VMFAT-101 out of MCAS Miramar.”

Well, it appears someone did have a word with two of the Marine pilots involved.

“The T-34C crew that are being investigated for flying a pattern resembling an obscene image are currently not flying pending the results of an ongoing investigation,” Maj. Josef Patterson, a spokesman for 3rd Marine Aircraft, told the Washington Examiner. “Although not flying for the time-being, the two Marine Corps aviators are still providing vital squadron ground support functions.”

The probe into the incident is still ongoing.