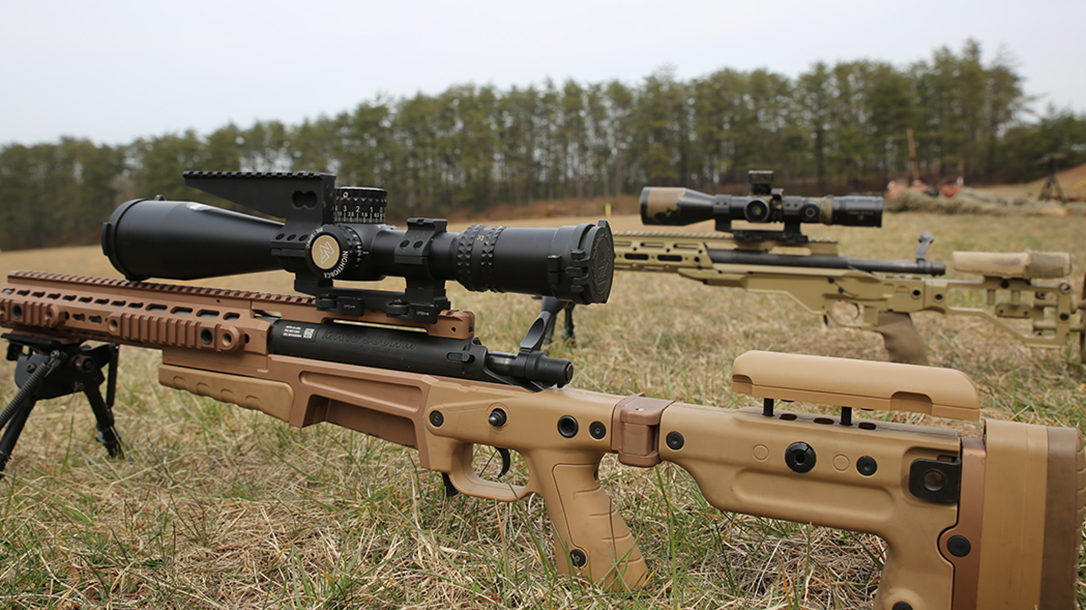 Footage shows Marines conducting basic operating procedures such as building fires, melting snow into water, and building field-expedient shelters out of snow. Because the climate delivers temperatures and conditions that can quickly become life-threatening, Marines must learn the very basics in order to remain operational.

However, the video only hints at the higher-level training Marines received during the course of the exercise. The exercise included movement, live fire and survival techniques such as surviving submersion in water in an arctic climate.

The Marine Corps’ participation in Exercise White Ulfberht is part of a continued mission. Last year, Norway and the Marine Corps announced details of the extended role for Marines in Norway.