The U.S. Marine Corps has officially picked Leupold’s TS-30A2 Mark 4 MR/T riflescope to ride atop its M27 IAR. The combination of the rifle and optic has been termed the M38 SDMR (Squad Designated Marksman Rifle), which was first fielded last year. 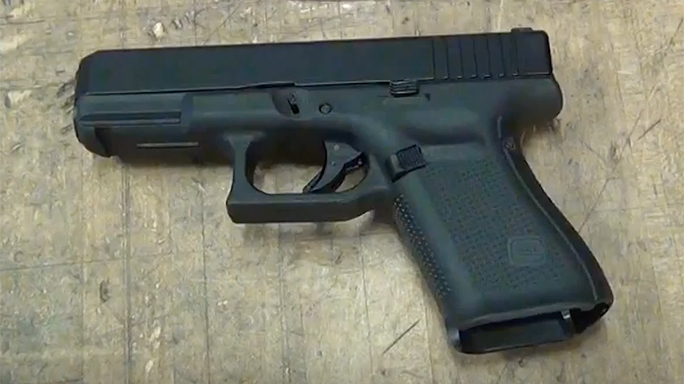 “The TS-30A2 Mark 4 is the perfect optic for those looking to deliver fast, precise rifle fire,” Sam Horstman, the director of military sales for Leupold, said in a press release. “Further, like all Leupold optics, it’s been strenuously tested for durability, and fully meets the rugged standards set by the Marine Corps.”

The TS-30A2 Mark 4 MR/T boasts a 2.5-8x36mm design and is built for mid-range applications. It comes with easily adjustable tactical turrets and range estimating reticles. Meanwhile, the 30mm tube offers strength and enhanced light transmission. Leupold says the optic is waterproof, fog proof and shockproof. It better be, considering the USMC picked it for use.

In addition, the TS-30A2 Mark 4 MR/T was previously fielded on the Mk 12 Special Purpose Rifle.

“We pride ourselves on building optics that deliver elite optical performance and unparalleled reliability,” Leupold president and CEO Bruce Pettet said. “We’re ecstatic that the Marine Corps selected the TS-30A2 Mark 4 MR/T. The men and women of the U.S. armed forces deserve the very best, and we’re proud to deliver it.”