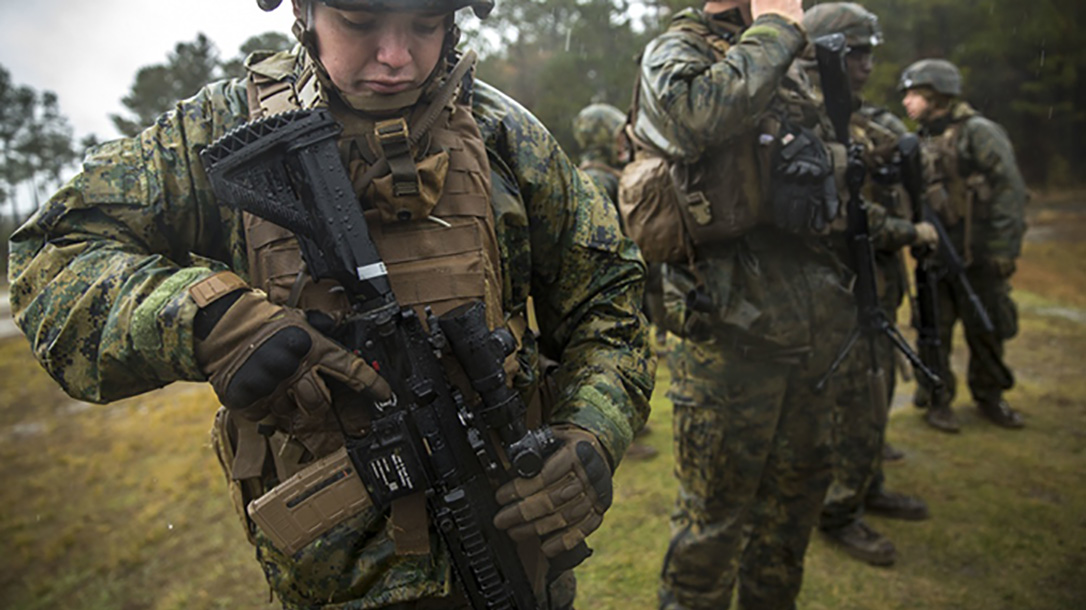 For some context here, Newsweek says the Marine cold weather training drills were part of a nearly three-week-long joint exercise, held in the mountains near the South Korean city of Pyeongchang from Dec. 4 through Dec. 22.

The exercise, which involved more than 200 ROK Marines and 220 U.S. Marines normally stationed in Okinawa, is designed to train participants how to fight in temperatures that can reach minus four degrees Fahrenheit. To that end, Marines simulate combat on ski slopes and perform pushups. They also wrestle each other and participate in chicken fights shirtless in the snow. 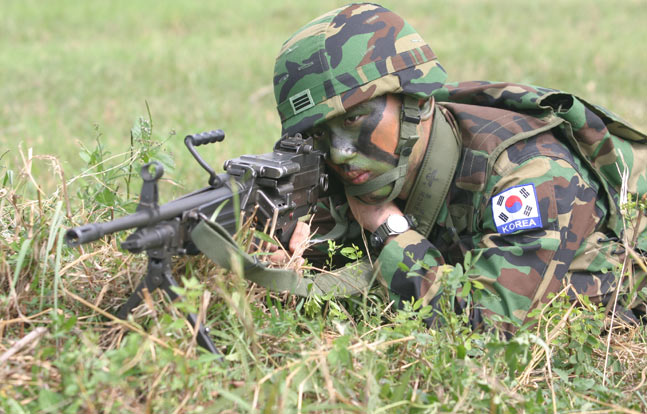 “Both the U.S. marines and the [Republic of Korea] marines have covered over-the-snow ability. We’ve covered reconnaissance skills as well as critical combat skills in a cold weather mountainous environment,” U.S. Marine Corps Captain Thomas Rigby said in a Reuters video, according to Newsweek.

“Throughout training we’ve increased both of our war fighting capabilities as well as creating lasting friendships that we will take back with us when we head back to the United States,” Rigby added.