21
SHARES
345
VIEWS
Share on FacebookShare on Twitter
The U.S. Army announced Monday that it awarded a $2.5 million contract to B&T USA for the Sub Compact Weapon solicitation. Multiple sources reported that the B&T APC9K was the winning sub-gun. 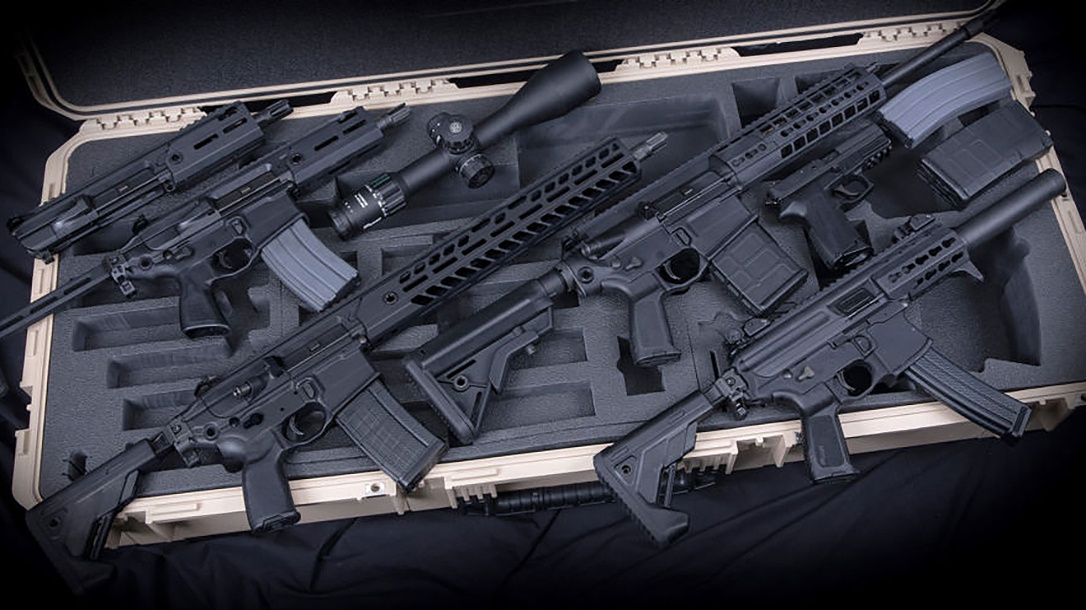 Last year, Tactical Life reported the Army’s announcement that it was searching for a new submachine gun to presumably replace the MP5. We took a look at three likely candidates to win the contract, including submissions from SIG Sauer, HK and CZ USA. Additionally, Angstadt Arms, Global Ordnance, Shield Arms and Trident Rifles reportedly submitted sub-guns as well. Ultimately, we were wrong, and B&T took the bid.

“B&T USA confirmed their selection but noted that they are currently unable to comment beyond what information the Army has already released. Given the Army’s criteria for a weapon with a telescoping stock and a barrel no longer than 5.5 inches – B&T’s APC9 K is almost certainly the gun that won,” reported overtdefense.com.

While B&T currently offers little information on the winning entry, the APC9 Pro K, listed on the company’s website, is the civilian-legal semi-automatic-only variant that likely most closely resembles the Army’s new subcompact weapon. Additionally, it features a telescoping stock, Aimpoint Pro optics and operates on a closed bolt, blowback system. Finally, the sub-gun is versatile, bordering on highly concealable in certain applications, giving it lots of mission capability, in the tradition of the MP-5.