Back in August, Milwaukee police shot and killed a gun-wielding suspect on the south side of the city. Police released the video last week. 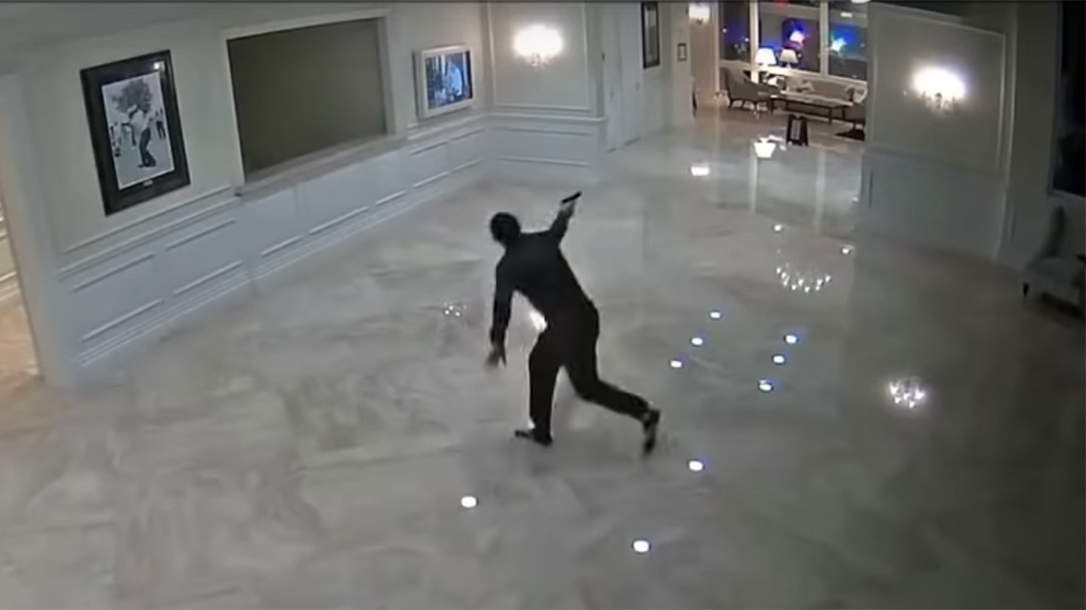 The body cam video shows officers conducting a traffic stop. After removing the driver from the car, the 48-year-old suspect — identified as Mario A. Hobson — climbs into the driver’s seat.

After acting as if he’s trying to exit the vehicle, Hobson takes off, knocking one officer to the ground. The officers pursue, but end up losing sight of the car.

Two hours later, police received a tip that Hobson was in a vehicle near the 1900 block of South 10th Street. Two different officers stopped that vehicle and spoke with the two females occupants in the front two seats.

In the same vehicle, officers saw two young children in the car, as well as Hobson sitting the rear passenger seat behind the driver. Officers immediately had the women hand them the keys and alerted other units to their position.

As officers opened the rear door, Hobson drew a gun, as the video shows. He also stated that he was going to kill himself.

After officers safely positioned themselves, Hobson put the gun to his head. Two officers then fired a total of six rounds, fatally wounding Hobson.

Nobody else was injured during the incident.