After voting to defund the police, the Minneapolis City Council now blames that very department for surging crime in the city. Remarkably, even though the council voted to eliminate police two months ago, the rise in crime prompted police criticism from council members. 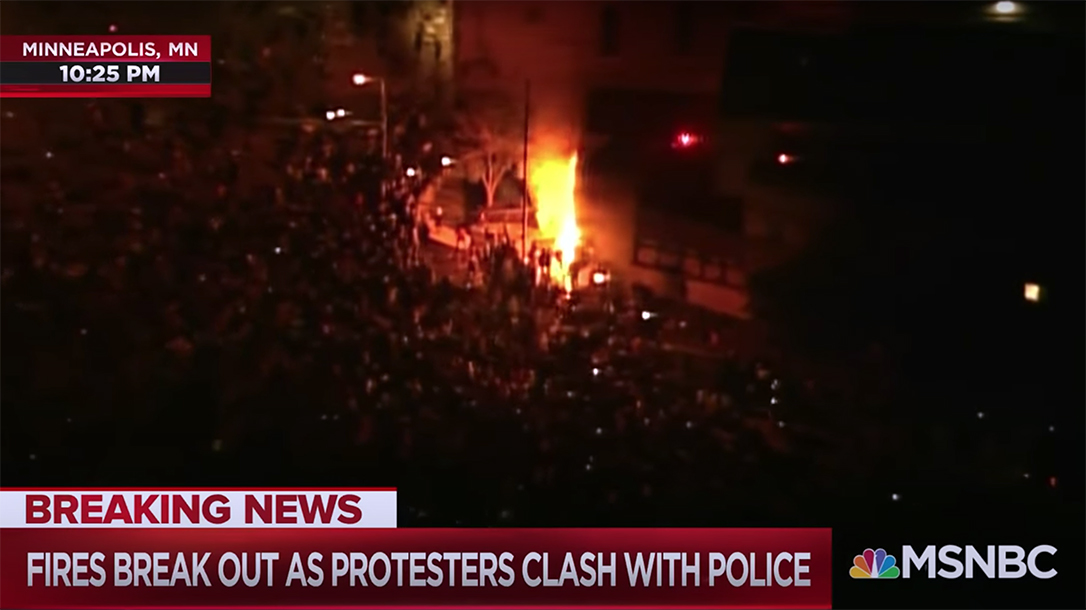 “Residents are asking, ‘Where are the police?’” Council Member Jamal Osman said, claiming police calls go unanswered. “That is the only public safety option they have at the moment. MPD. They rely on MPD. And they are saying they are nowhere to be seen.”

In reality, approximately 100 officers left the department or took leave since the beginning of the year. The number swelled to more than double the usual amount of attrition, reported Fox News. Meanwhile, Council President Lisa Bender accused police of intentionally not enforcing laws or making arrests.

“This is not new,” Bender said, according to Fox News. “But it is very concerning in the current context.”

But Chief Medaria Arrandondo called Bender’s comments “troubling to hear,” reported Fox News. He pledged to address the issue. “We need to make sure that our communities know that we are going to be there, that we’re going to be responsive,” he said. “We’ve taken an oath to do that.”

Since the tragic death of George Floyd, Minneapolis became an epicenter for violent protest. Then the city council, showing ridiculously poor judgement, voted to eliminate its police force. It all begs the question: What did you think would happen?

Now crime is on the rise. And the city continues to suffer. George Floyd’s death falls on one rogue officer. But the violence happening now, that falls on the city’s elected officials. The citizens of Minneapolis should now hold those leaders accountable.