O.F. Mossberg & Sons recently announced a donation of $75,000 to the National Shooting Sports Foundation (NSSF). The donation comes on the heels of NSSF cancelling the 2021 SHOT Show in Las Vegas. 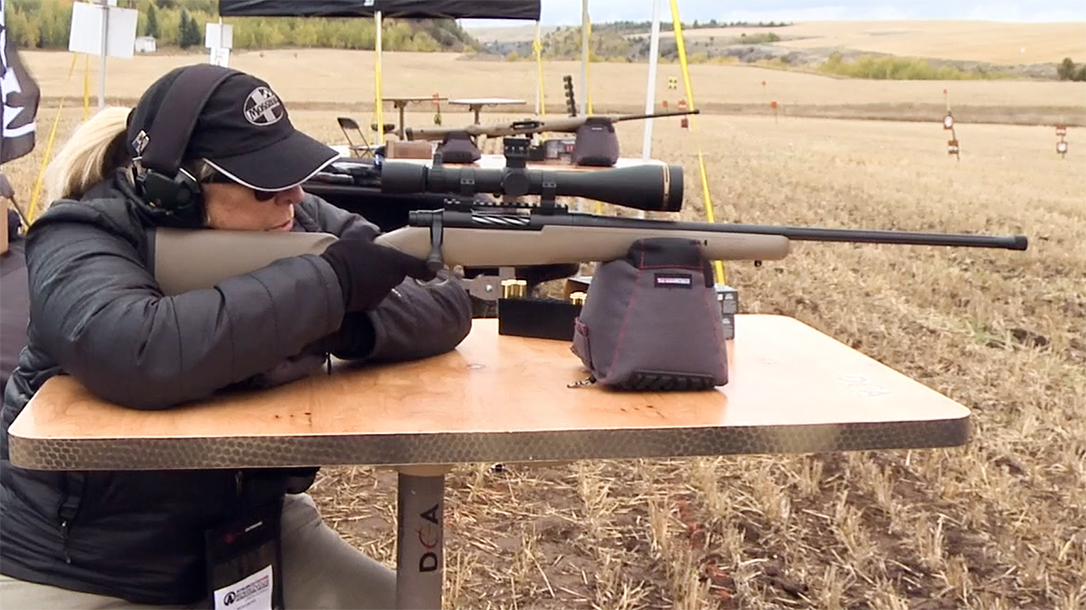 VIDEO: Going the Distance With the Mossberg 6.5 PRC Patriot Predator

We first reported the cancellation of SHOT Show in late October. Due to concerns over COVID-19 and associated health risks, the NSSF elected to cancel its signature event. SHOT Show, of course, remains the largest outdoor trade show serving the firearm industry.

“We’re very disappointed we won’t be able to gather in Las Vegas this year for SHOT Show, and I believe that sentiment is held across the entire industry,” said John MacLellan, Vice President of Sales and Marketing, Mossbrg. “Given the unfortunate recent rise of COVID-19 infections on a global level, and the precautions that are being taken regarding slowing the spread of the virus, we fully support NSSF’s decision to cancel the upcoming show. We also understand that most of NSSF’s annual operating expenses are generated through SHOT Show every year, which is why we’re pleased to announce that Mossberg intends to donate $75,000 to help NSSF maintain normal business operations in 2021.”