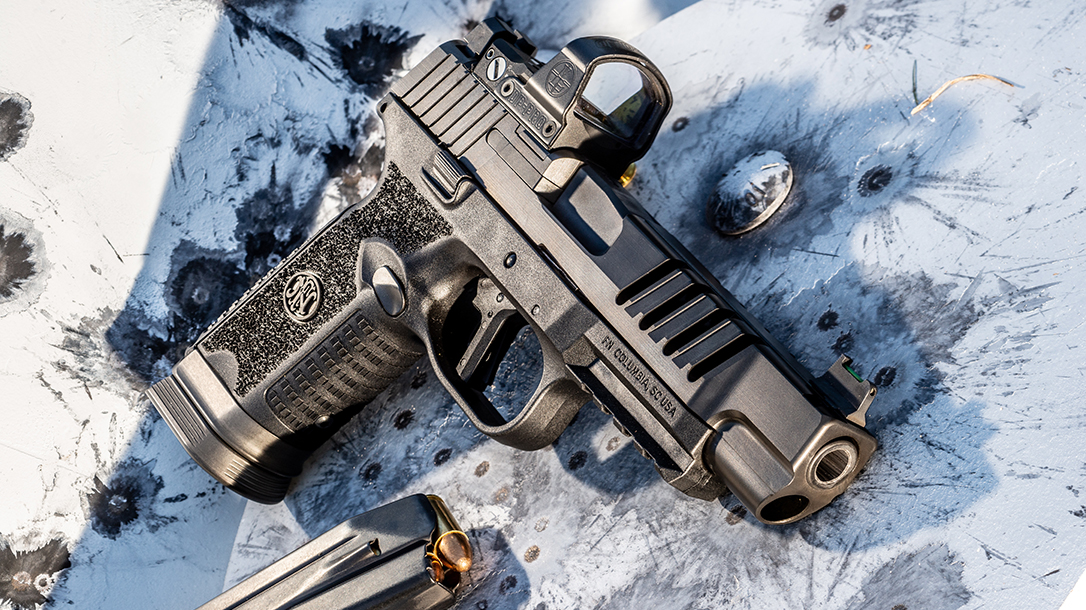 The FN 5.7x28mm first debuted in the 1980s with the FN P90. Then FN released the Five-seveN pistol, delivering very unique capabilities in a hand-held platform. Now FN continues to make 5.7 carbines and pistols for civilians, law enforcement and military personnel. The cartridge has grown in popularity as of late with releases like the Ruger-57 and also the KelTec P50.

The NATO standardization comprises a continuous effort to promote interchangeability of all small caliber ammunition used by allied armed forces. The 5.7x28mm now joins that group of NATO-approved gear.

As a NATO standardized caliber, the 5.7x28mm provides armies with guaranteed interchangeability between ammo from different manufacturers. It also ensures operational efficiency in weapons chambered in the cartridge.