While SEALs are the most well-known amongst the U.S. Navy‘s Spec Op units, the Special Warfare Combatant-Craft Crewmen program (SWCC) takes it to a different level. 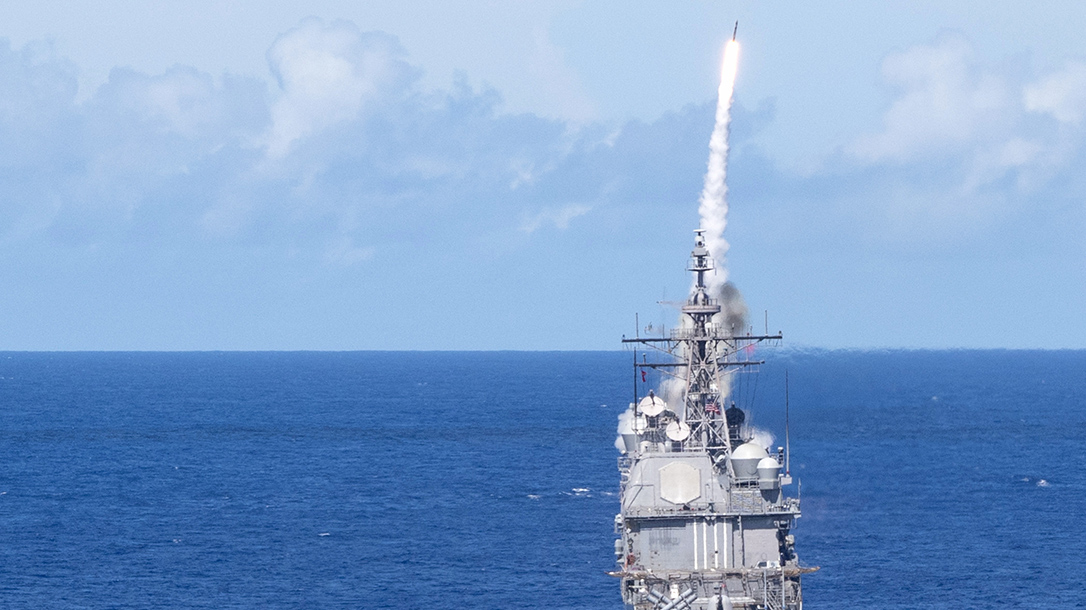 “Swicks,” as its pronounced, are referred to as the “best-kept secret in the U.S. Navy.”

The SWCC program lasts 37 weeks. The training results in a 60 to 65 percent attrition rate. In total, there are only 800 Special Warfare Combatant-craft Crewmen in the entire Navy.

Training on the GAU-17 Miniguns

Aboard a Special Operations Craft-Riverine (SOC-R), SWCC trainees are shown firing the miniguns, along with several other machine guns, at a rapid pace.

Watch the entire video above.

For more information about the SWCC, please visit Navy.com.