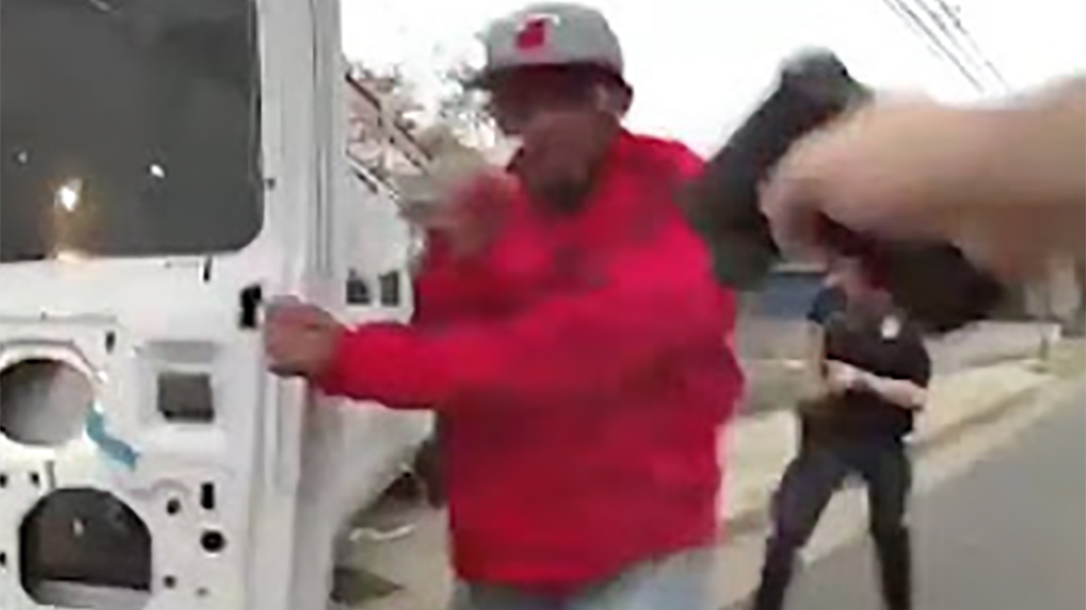 VIDEO: New Jersey Cop Shoots Man Who Stabs Him With a Knife