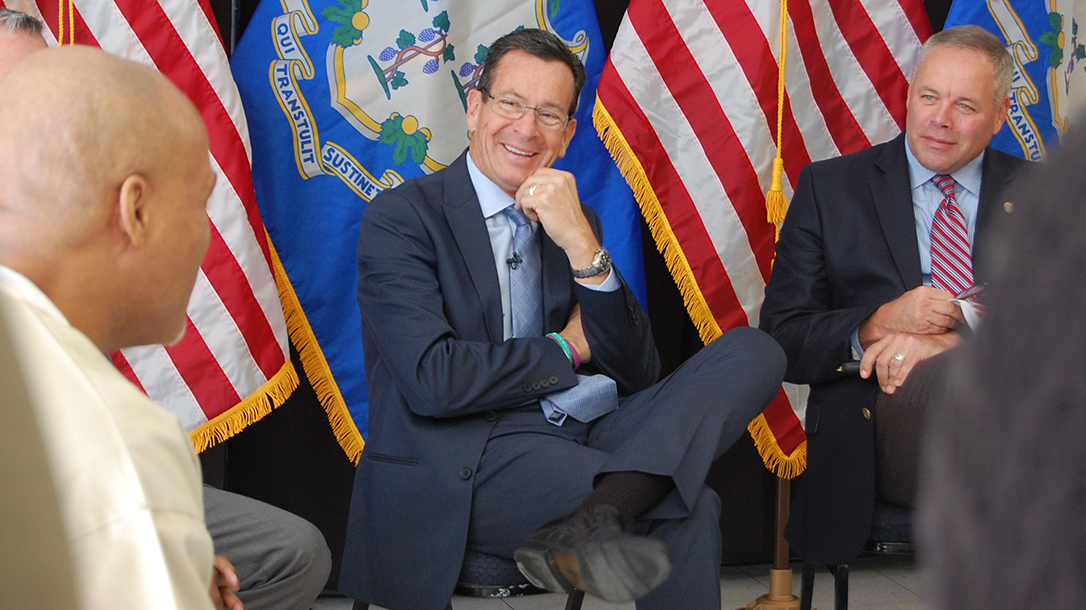 “This is crucial legislation that would provide state fish and game agencies more flexibility to use Pittman-Robertson excise taxes dollars raised from the sale of firearms and ammunition to enhance existing public shooting ranges and to build new ones to meet the growing need for additional places for target shooters to participate in their sport,” said Lawrence G. Keane, NSSF Senior Vice President and General Counsel. “Public shooting ranges provide hunters a place to sight in rifles and shotguns before hunting seasons, for people to take firearm safety and hunter education courses and, for recreational target shooters to enjoy their sport. NSSF thanks Congressmen Kind and Bishop for recognizing the critical need and providing solutions to benefit recreational shooters and conservation.”

Historically, Pittman-Robertson has raised nearly $12.1 billion through excise taxes levied against firearm and ammunition purchases. However, the new legislation attempts to provide greater flexibility to individual states by increasing the cap on federal funds accrued. An increased cap would create more capital for the creation and maintenance of public shooting ranges. The legislation also makes funds more readily available for land acquisition or range construction, according to NSSF.

Here’s what goes unsaid: shooters and competitors have long carried the load when it comes to Pittman-Robertson revenue. Further, where a big-game hunter goes through a box of ammo in a year, top-end competitors shoot as many as 30,000 rounds annually. Also, general shooting and competition creates high-volume ammunition purchases, leading to more Pittman-Roberts dollars. Finally, anything that redirects some of those funds to create more shooting opportunities to more shooters is a win-win.

Above all, stay tuned for more information as this story develops.