There must be something in the water out in Oregon. With the world seemingly metaphorically on fire of late, good news comes from the beaver state. A pair of WW II veterans, one 95, the other 104 years old, inexplicably slew the dragon that is COVID-19. 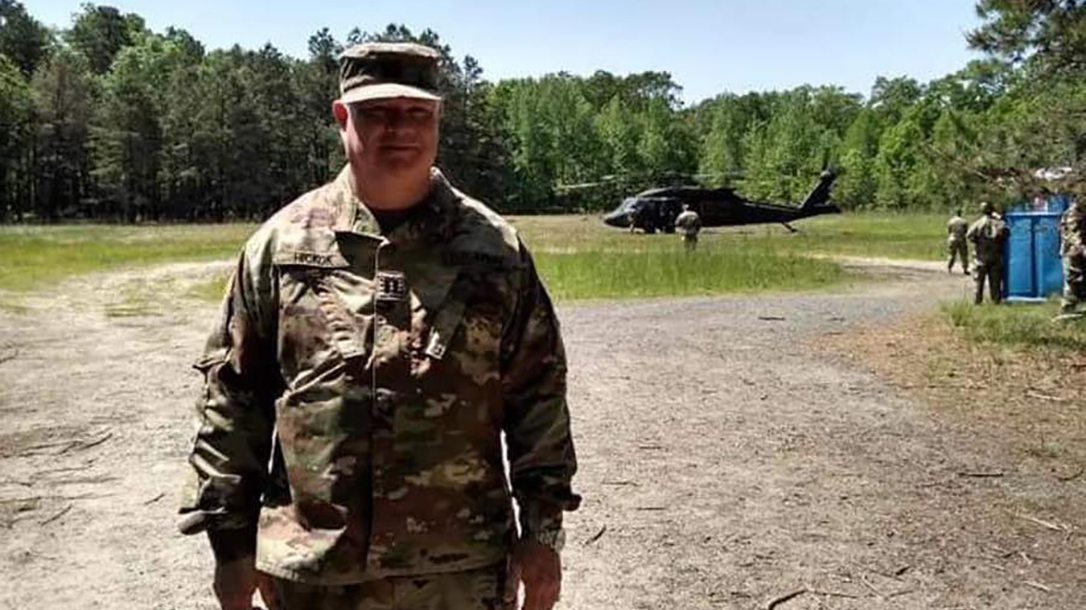 Most folks have seen the headlines by now concerning patients of this type of advanced age. Doctors in Italy famously made choices on treating those over 70. Older people, with severely compromised immune systems, or underlying medical conditions, they just couldn’t make it. So experts considered COVID-19 all but a death sentence for patients over 80, let alone 90, or 100!

But Bill Kelly, 95, and William Lapschies, 104, both survived COVID-19. Just like they both survived the Great Depression. They each beat down the coronavirus. Just like they beat the Nazis and the Japanese in World War II. And for Lapschies, born in 1916, he even outlasted the Spanish flu of 1918, the last major pandemic to rip through America. That pandemic killed at least 50 million people. But not William Lapschies. And now 100 years later, both World War II veterans are surviving once again.

Born in Salem, Lapschies was drafted into the Army in 1943, according to oregonlive.com. He served in the Aleutian Islands, helping dispatch trucks and heavy equipment. Meanwhile, Bill Kelly served in the Navy, also in the South Pacific, reportedly on Guam, which saw heavy fighting against the Japanese. “I survived the foxholes of Guam, I can get through this Corona Virus bull****,” Kelly said according to granddaughter Rose Ayers-Etherington’s Facebook post.

So too is William Lapschies, who beat the virus just in time to celebrate his 104th birthday. And his daughter, Carolee Brown, said the family was already planning a big celebration for when the vet turns 105. “We’re really going to have a big one,” Brown told oregonlive.com.

We sure hope so. Both of these tough old veterans deserve to be celebrated.