Paxton Spencer must be one tough young man. He just has to be, as Paxton has fought his entire young life. Paxton suffers from Hypoplastic Left Heart Syndrome. And his struggles remain tremendous during the ongoing COVID-19 pandemic. 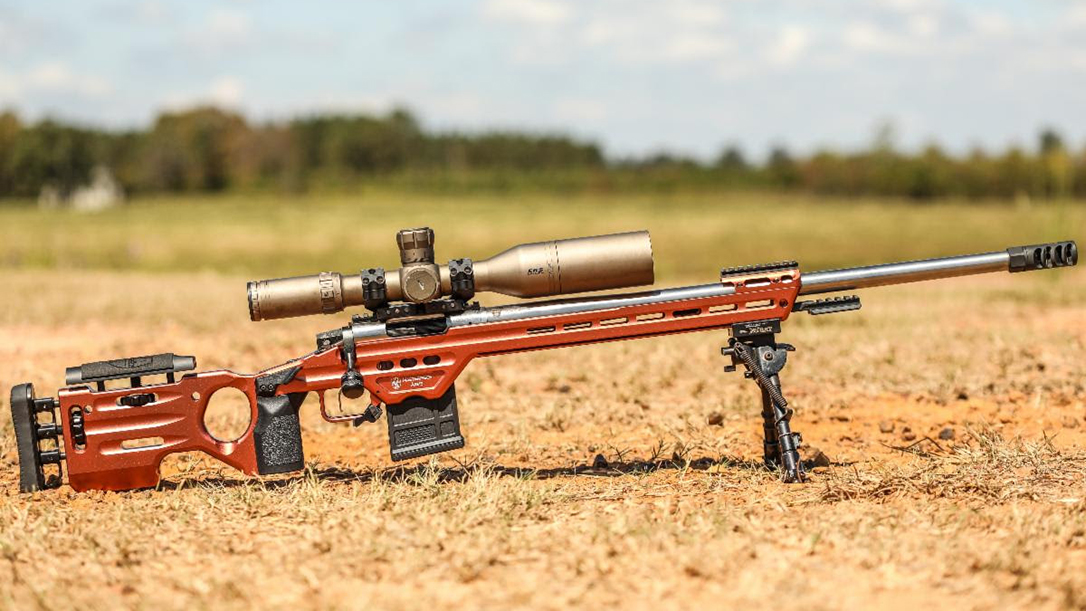 Born with half a heart and only one functioning lung, his condition is obviously serious. Children with this condition rarely survive the first few hours after birth. But young Paxton, well, he’s a fighter. He’s endured 17 surgeries thus far, leaving him with a very compromised immune system. For Paxton, COVID-19 couldn’t come at a worse time. So Paxton spends nearly all his time limited to the family property in Columbia, Missouri. His options for leaving the property have been limited since the fall of 2019.

That’s quite a lot for anyone, especially a child. So his father reached out to family friend, Ken Flood, who happens to also be the Vice President of Sales for Warne Scope Mounts.

“Paxton is stuck at home and fortunately, the family lives in the country allowing Paxton to be able shoot on their property,” Flood said. “When Freddy asked me about what type of rifle Paxton could use to shoot long range and also hunt whitetails, I had an idea. I believed that we could get our industry partners together to provide not only a rifle, but all of the accessories needed for Paxton to be successful shooting long range. The response was amazing.”

So Warne kicked off an effort to build Paxton the ultimate shooting setup. And Warne’s industry partners lived up to the challenge.

The value represented in Paxton’s kit jumps out. The companies involved clearly stepped up and donated amazing products. But the value to Paxton and his family, well that’s priceless.

“When we surprised Paxton with these items he was blown away,” said Freddy Spencer, Paxton’s father. “I can’t thank the shooting industry enough for this amazing gift for my son. He will enjoy this rifle and gear for many years to come.”